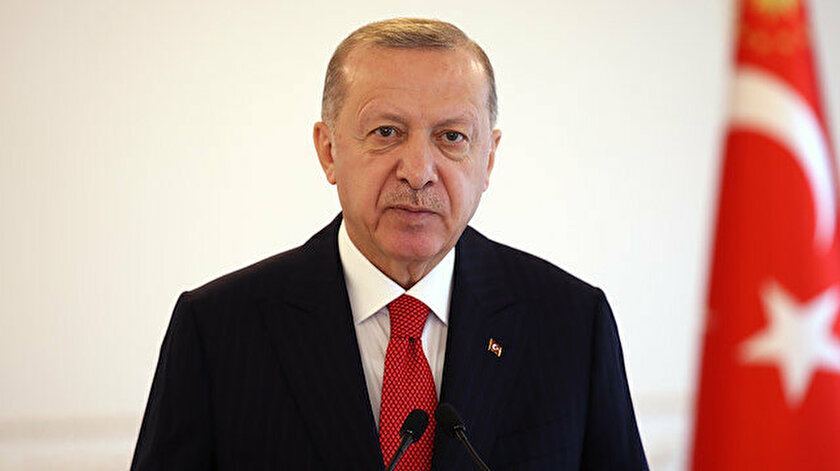 "On the anniversary of the beginning of the glorious struggle, resulting in Karabakh’s and other occupied Azerbaijani lands’ liberation, on the Remembrance Day, I respectfully honor the bright memory of all our martyrs. Karabakh is Azerbaijan!" said the post.