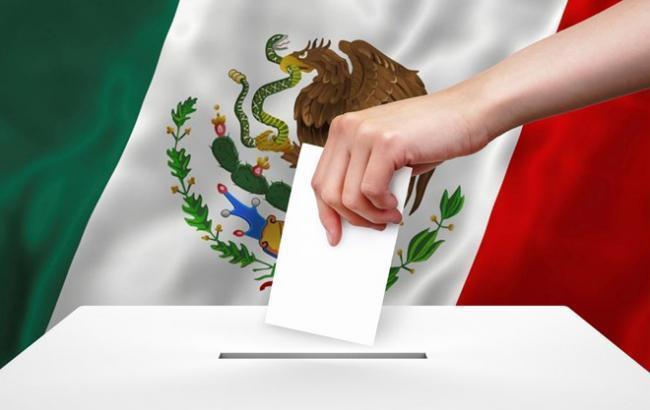 Mexico is in the process of electing a new president Sunday, as well as voting in - or out - members in both houses of congress, choosing nine governors and casting ballots for thousands of mayors and local lawmakers, Sputnik News reported.

Voting locations opened at 8 a.m. local time in Central America's most populous nation, and are set to close at 6 p.m., local time.

Many informal exit surveys have confirmed that populist candidate Andres Manuel Lopez Obrador — a known opponent to Trump policies — is headed for the win, according to multiple sources.

Scheduled for 11 p.m., local time, in Mexico City, the nation's electoral regulator INE will release a televised statement of its so-called rapid count, a key indicator of election results.

The INE official count will take far longer to tally and is projected to run until Monday.