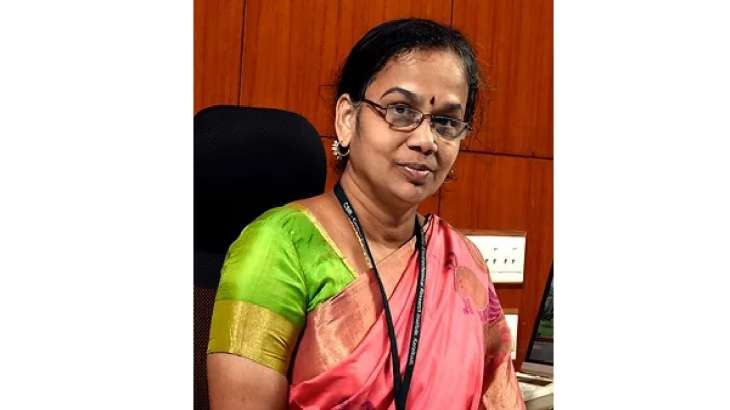 Senior electrochemical scientist Nallathamby Kalaiselvi has become the first woman director general of the Council of Scientific and Industrial Research, a consortium of 38 state-run research institutes across the country, Trend reports citing The Hindustan Times.

Her appointment is for a period of two years with effect from the date of assumption of charge of the post or until further orders, whichever is earlier, an order of the personnel ministry said on Saturday.

Kalaiselvi succeeds Shekhar Mande, who superannuated in April. Rajesh Gokhale, secretary, Department of Biotechnology was given the additional charge of the Council of Scientific and Industrial Research (CSIR) upon Mande’s retirement.

Known for her work in the field of lithium ion batteries, Kalaiselvi is at present director of the CSIR-Central Electrochemical Research Institute at Karaikudi in Tamil Nadu.

She will also hold the charge as secretary, Department of Scientific and Industrial Research.

Kalaiselvi has risen through the ranks in CSIR and had broken the proverbial glass ceiling by becoming the first woman scientist to head the Central Electrochemical Research Institute (CSIR-CECRI) in February 2019.

Congratulations poured in from across the scientific community and science administrators on her appointment to the key post.

Hailing from Ambasamudhram, a small town in Tirunelveli district of Tamil Nadu, Kalaiselvi did her schooling in Tamil medium, which, she said, helped her grasp the concepts of sciences in college.

Her research interests include lithium and beyond lithium batteries, supercapacitors and waste-to-wealth driven electrodes and electrolytes for energy storage and electrocatalytic applications.

She is currently involved in the development of practically viable Sodium-ion/Lithium-sulfur batteries and supercapacitors.

Kalaiselvi also made key contributions to the National Mission for Electric Mobility. She has more than 125 research papers and six patents to her credit.