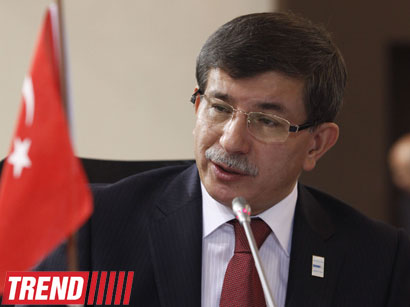 Insulting believers' feelings has nothing to do with freedom of expression, Turkish Prime Minister Ahmet Davutoglu said at a press conference.

Davutoglu said Turkey will not allow to insult the feelings of believers, especially, that of Muslims, TRT Haber TV channel reported on Jan.15.

He was commenting on the decision made in the country earlier to publish the first post-attack issue of French satirical weekly Charlie Hebdo magazine in Turkey, in Turkish language.

Terrorists, presumably having ties to radical Islamic circles, attacked the office of Charlie Hebdo magazine, in the 11th arrondissement of Paris killing 12 people on Jan.7, after the magazine released a cartoon on Prophet Mohammad.

"There is a big difference between the freedom of expression and insult," said Davutoglu.

After Turkey decided that the first issue of Charlie Hebdo, will be republished by the local Cumhuriyet newspaper in Turkish, the move was opposed by a number of non-governmental organizations.

Previously, protest actions were held in front of the building where the office of Cumhuriyet newspaper is located. 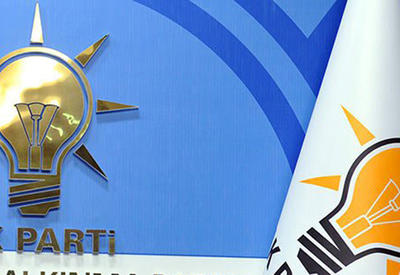 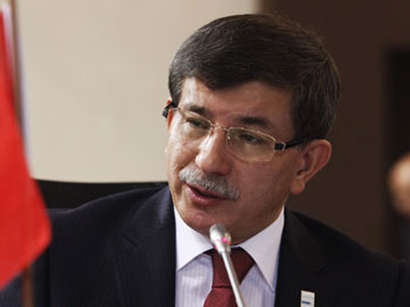 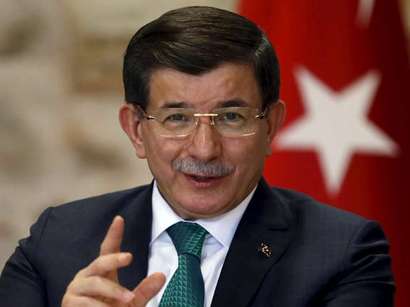