German economy shrank 5 per cent in 2009 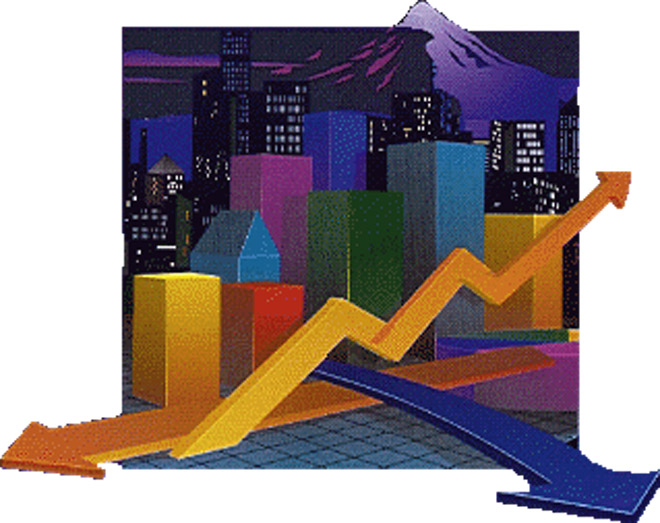 Analysts had predicted the German economy would contract by 4.8 per cent last year after it grew by 1.3 per cent in 2008.

But the sharp contraction in 2009 was less than had been forecast a year ago amid fears that the implosion of the US investment bank Lehman Brothers in September 2008 would push the world economy to the brink.

Germany emerged from its deepest recession in a generation to post a 0.4-per-cent economic expansion rate in the three months to the end of June amid predictions of the nation's recovery gaining traction this year.

The pickup in economic growth in part reflects the success of Berlin's 85-billion-euro (126-billion-dollar) emergency fiscal stimulus plan in shielding the economy from recession.

Berlin is expected to raise its present rather cautious 1.2-per- cent economic growth rate projection for 2010 when it unveils its next economic forecast later this month.

The country's wholesale and export association (BGA) predicted Tuesday that the economy could grow between 2.5 per cent and 3 per cent this year largely driven by a rise in exports.

But casting a shadow on the economic outlook is the fear that rising unemployment in the coming months might dampen private consumption.

Weak private consumption could in turn undercut Germany's recovery from what has been its biggest downturn in a generation.