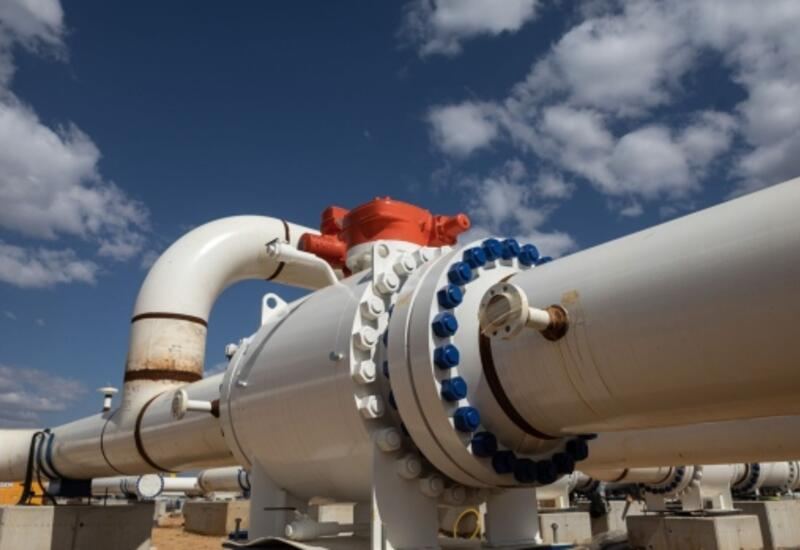 BAKU, Azerbaijan, October 11. Over 303,000,000 kWh were transported through the Greece-Bulgaria interconnector (IGB) in the first days of commercial operation of the facility, the ICGB, the pipeline operator, told Trend.

The amounts are equal to more than 303 GWh, as of October 1st to October 9th including.

The 182-kilometer gas pipeline connects the gas transmission networks of Greece and Bulgaria at Komotini and Stara Zagora and is Bulgaria's direct connection to the Trans-Adriatic Gas Pipeline (TAP). From 7:00 a.m. on October 1st, the full volumes of Azerbaijani gas under the contract of the Bulgarian side with Azerbaijan are being imported from TAP via IGB.

"The quantities of natural gas supplied daily by ICGB via the interconnector provide Bulgaria and the wider region with a new reliable source of gas, helping us to ensure security and diversification of supply in a difficult period both for the European countries in general and for businesses and individual consumers as well," said ICGB Executive Officers Teodora Georgieva and George Satlas. According to them, daily requests for gas transportation through the pipeline are being fulfilled on schedule and no technical issues have been encountered in the first days of operation of the facility.

The interconnector Greece-Bulgaria has a total capacity of 3 billion cubic meters per year, with more than half already booked under long-term contracts lasting up to 25 years. Free capacity is offered with full transparency on two of the largest European platforms. At full capacity, the gas pipeline can provide almost all of Bulgaria's winter consumption.