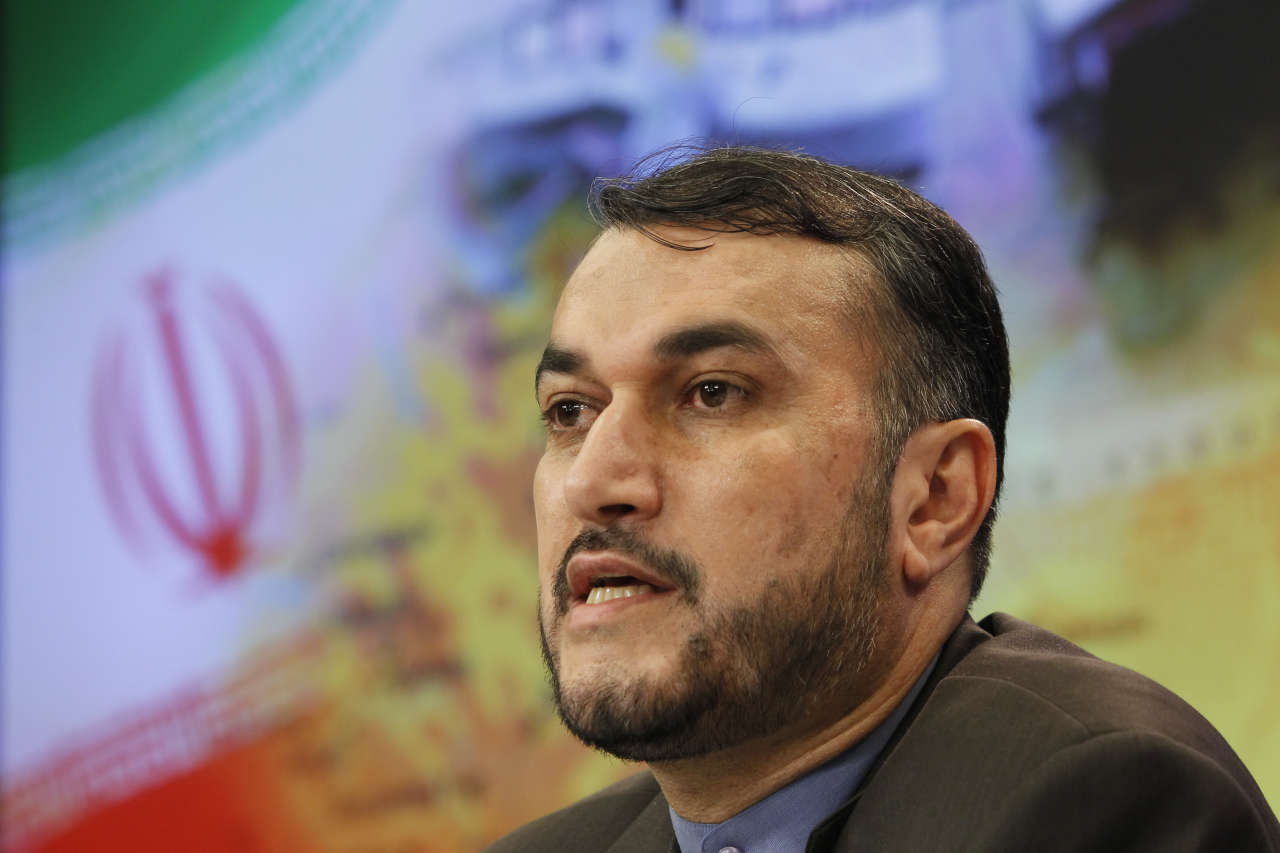 Tehran will participate in the second round of the Syria summit, to be held in Vienna, Austria, on Nov. 12, to help arrive at a political settlement of the crisis, Iranian deputy Foreign Minister Hossein Amir Abdollahian said.

He made the remarks during a phone conversation with his Russian counterpart, Mikhail Bogdanov, Iran's Fars news agency reported on Nov. 9.

The two diplomats discussed the latest developments of the Syrian crisis and Iran's presence at the Vienna summit.

Abdollahian noted that a realistic approach to the crisis by all involved parties would be an important factor in settling the problem.

The United States, Russia, Saudi Arabia, Turkey, and Iran as well as armed opposition groups are among the main key players in the Syrian crisis.

The first round of peace talks held in Vienna on Oct. 30 failed to reach an agreement on Bashar Al-Assad's fate, as Tehran had expressed support for President Assad's government, while their rival, Saudi Arabia, had demanded his exile.

The Syrian people should decide their own fate with a democratic process, Abdollahian stated, adding that for now, the Syrian army and people were fighting terrorism.

Bogdanov, for his part, underlined that Tehran and Moscow shared the same stance on the Syrian developments.

He added that Iran's presence at the Vienna summit was necessary for reaching a political solution in the ongoing crisis in Syria.

While Washington has opposed Iran's support of Assad and Lebanon's Hezbollah in Syria, it has insisted that Iran needs to be included in talks on Syria's future.