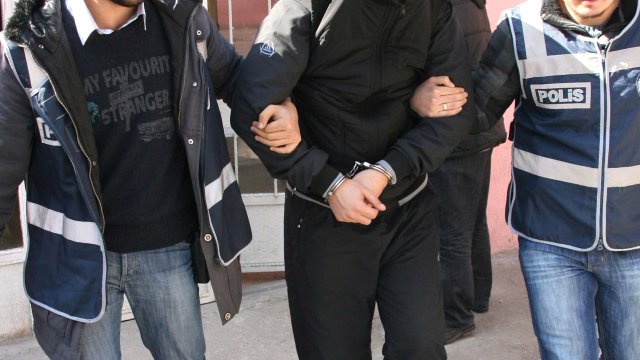 The Istanbul police are conducting an operation against drug traffickers, the city police said in a message Jan. 26.

The operation is being conducted at pre-established addresses. People have already been detained during the operation, the details of which are not disclosed.

Earlier, police of Turkey’s eastern Diyarbakir province confiscated over one ton of drugs.

On Jan. 9, 2018, a police drug bust resulted in confiscation of some 500 kilograms of drugs. Heroin accounted for 150 kilograms of the total confiscated drugs.