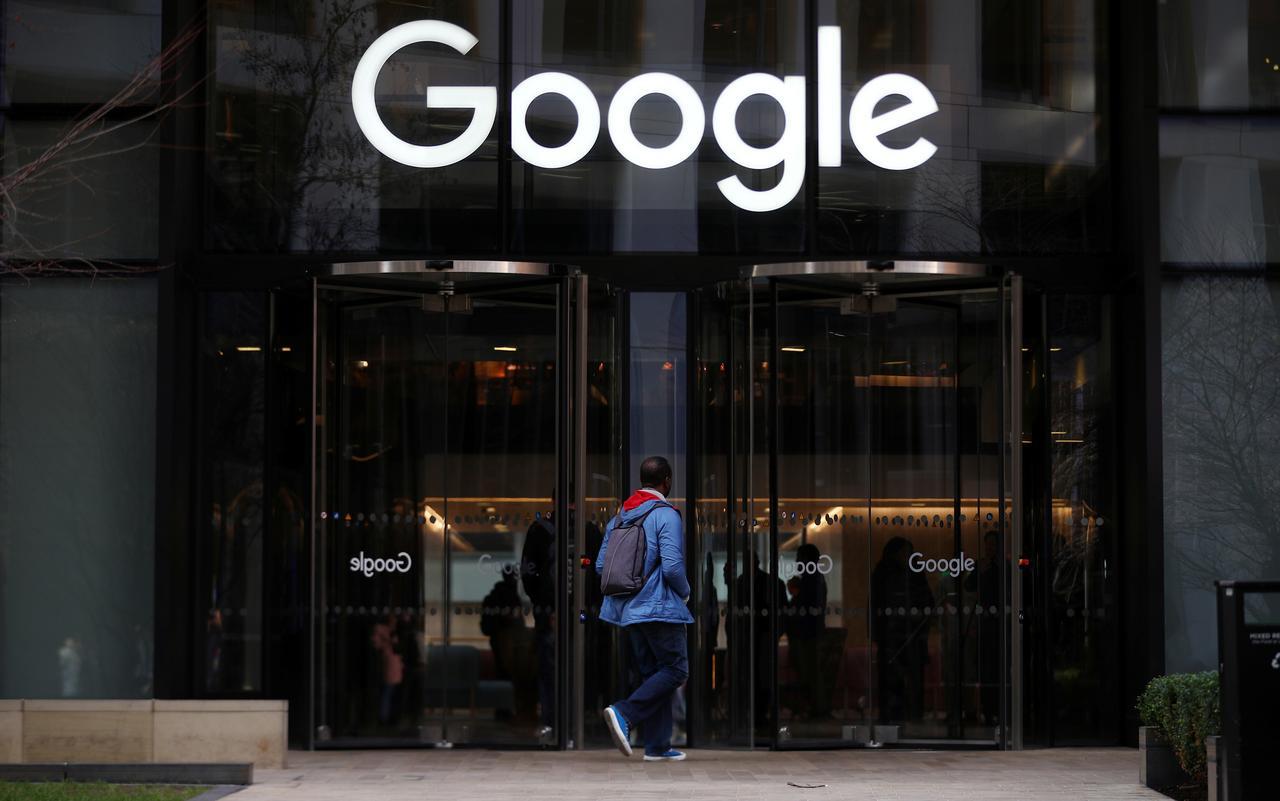 Google and the National Football League have joined a growing list of U.S. private sector organizations choosing to commemorate June 19th, the date marking the emancipation of the last remaining slaves at the end of the U.S. Civil War, Trend reports citing Reuters.

Google, a unit of Alphabet Inc, has instructed employees to cancel unnecessary meetings on “Juneteenth,” according to a staff memo seen by Reuters. Meanwhile, the NFL has decided to recognize the date as a league holiday and will close the league office.

The date is celebrated as African Americans’ Independence Day, and this year marks the 155th anniversary of the end of slavery in the United States in 1865.

Google and the NFL are the latest high-profile names from the private sector to recognize Juneteenth amid a nationwide outcry over racism in the United States sparked by the death of George Floyd, an unarmed black man who died in police custody in Minneapolis. Others include Nike Inc, Vox Media, The New York Times and several tech-sector heavyweights such as Twitter Inc.

“We encourage all Googlers to use this day to create space for learning and reflection, so please don’t schedule any unnecessary meetings,” the Google memo said. “Now, more than ever, it’s important for us to find moments of connection as a community.”

Google confirmed the memo, sent late Thursday. The memo applies only to Google staff, not everyone in the wider Alphabet organization.

A spokesperson for the NFL confirmed that the company would recognize Juneteenth as a company holiday and that league offices would be closed.

Google told Reuters it recognized Juneteenth is an important day, but rather than making it a holiday it wanted to give workers the space to use the day mindfully, including if they choose by watching a conversation the company’s diversity team will host with musician Alicia Keys. The company said it expected it to be a quiet day, noting several meetings had come off calendars after the memo.

Sources inside Google, who were not authorized to speak to the media, said all their meetings have been canceled and some employees who wanted the day off have been told they can use sick days rather than vacation days.

Google last year drew criticism from users for not honoring Juneteenth with a “doodle,” or an altered version of the company’s homepage logo, after artist Davian Chester offered a suggestion that went viral on social media of black hands breaking apart handcuffs.

Chester said this week that he has not heard in recent days from Google, which commemorates many other holidays and anniversaries around the world with a special logo. “I believe they still aren’t going to do anything for Juneteenth but we will see,” Chester said. Google didn’t have immediate comment.

NFL Commissioner Roger Goodell’s memo said he would like staff to “reflect on our past but, more importantly, consider how each one of us can continue to show up and band together to work toward a better future.”