Azerbaijani MP: we were sure UEFA Europa League final in Baku would be perfectly organized 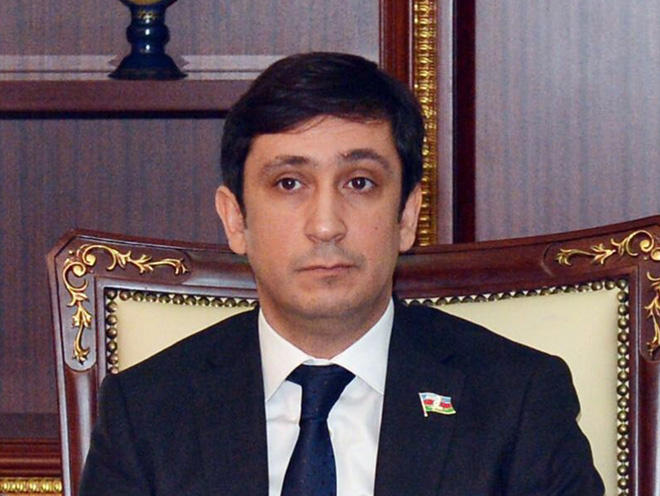 We were sure that the final match of the UEFA Europa League in Baku would be perfectly organized, deputy of the Azerbaijani Parliament from the ruling New Azerbaijan Party Javid Osmanov told Trend.

The deputy noted that Azerbaijan has a great experience in holding such events.

"Azerbaijan successfully held the Eurovision Song Contest, the 1st European Games, the Islamic Solidarity Games, Formula 1’s Azerbaijan Grand Prix 2019 and other major international sports events. Each of these events was held at the highest level. At the same time, all the fans who came to Azerbaijan appreciated our country, as well as the hospitality of our people and the organization of games,” the deputy said.

“But, as always, on the eve of the UEFA Europa League final match in Baku, the Armenian lobby once again organized a smear campaign against Azerbaijan, joined by some circles envious of the development of our country. Radical forces in Azerbaijan, along with some traitors living abroad, gloated while backing this slander, but still could not achieve anything. The UEFA Europa League final match was perfectly organized and proved that Azerbaijan is always ready for such events," said Osmanov.

The UEFA Europa League final match between the English clubs Arsenal and Chelsea took place at the Baku Olympic Stadium on May 29.

The final match ended 4:1 in favor of Chelsea, with the team having won the 2018-2019 UEFA Europa League season.