In general, there are plans to create about 50 agricultural estates - President of Azerbaijan 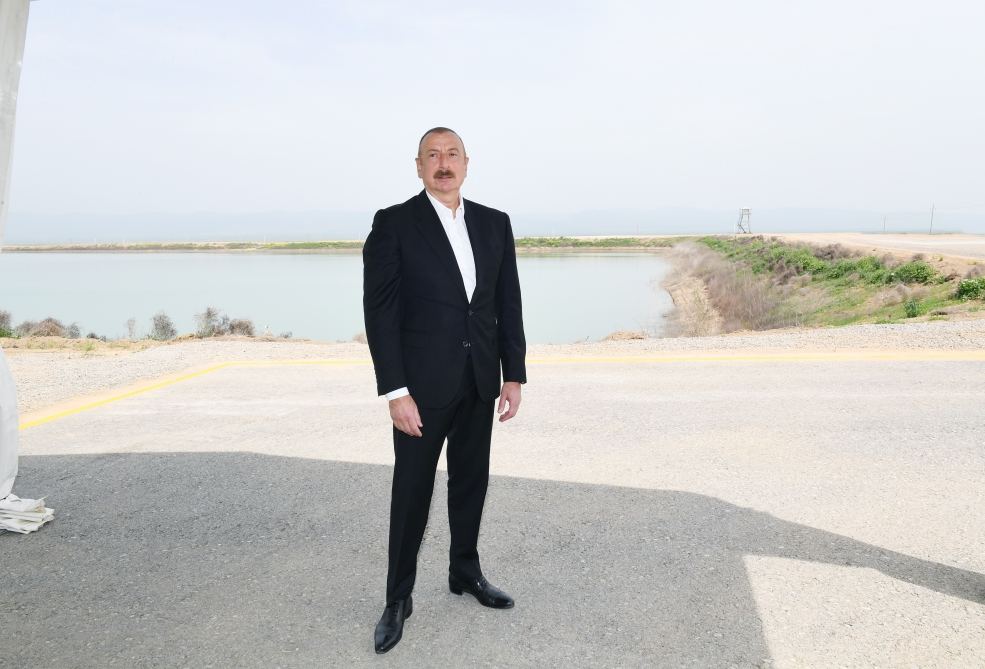 In general, there are plans to create about 50 agricultural estates, President of the Republic of Azerbaijan Ilham Aliyev said in an interview with Azerbaijan Television, Trend reports.

“Many of them are already in operation. The total investment exceeds two billion manats. If we had not done all this work together with the private sector, then no one would have made this investment. The state provides a certain amount of low-interest loans and, at the same time, implements infrastructure projects and creates conditions for the private sector. The private sector, in turn, invests these funds. Over the past few years, two billion manats have been invested in agriculture, which is a very large amount. These agricultural estates – Agro Dairy and Azersun – were established in the last four to five years. The number of workers in agricultural estates throughout the country exceeds 7,000. These are jobs for people living in villages,” the Azerbaijani president said.

“We stimulate domestic production and the non-oil sector. I recommended that managers of both Agro Dairy and Azersun agricultural estates here set up similar farms on liberated lands, in Karabakh, and first steps in this direction are already being taken,” the head of state said.