On October 4, President of the Republic of Azerbaijan Ilham Aliyev inaugurated the complex of the military unit of the State Border Service in Jabrayil.

President Ilham Aliyev stated that Azerbaijan is a country pursuing an independent policy.

"Everyone knows this, and this is not the first year we have pursued an independent policy. We build relations with our neighbors and all other countries through an independent policy. No-one can interfere in our internal affairs. It is our own business to establish relations with any country. After all, we do not sue countries that have close and friendly relations with Armenia. See how many patrons Armenia has – the Second Karabakh War showed it. See how many countries support Armenia today. So should we be enemies with these countries? No. We acknowledge the sovereign rights of these countries. It is their sovereign business. True, deep inside we may be worried about this, this may hurt us, especially when neighboring countries are particularly active in relations with Armenia. But we never say that. We respect the sovereign rights of each country and demand that everyone respect our sovereign rights too and not interfere in our internal affairs," the head of state said. 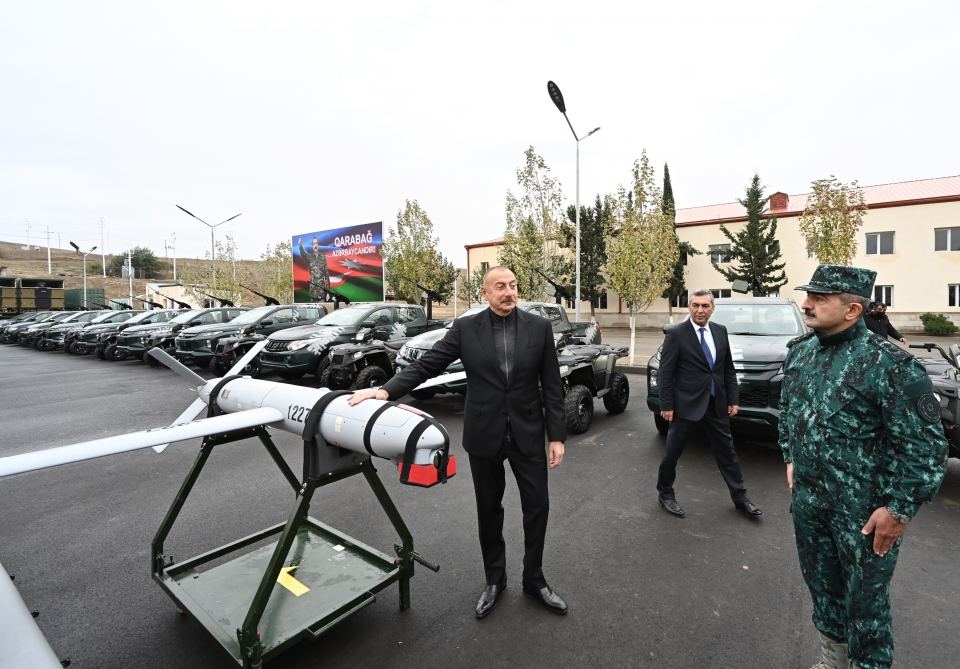 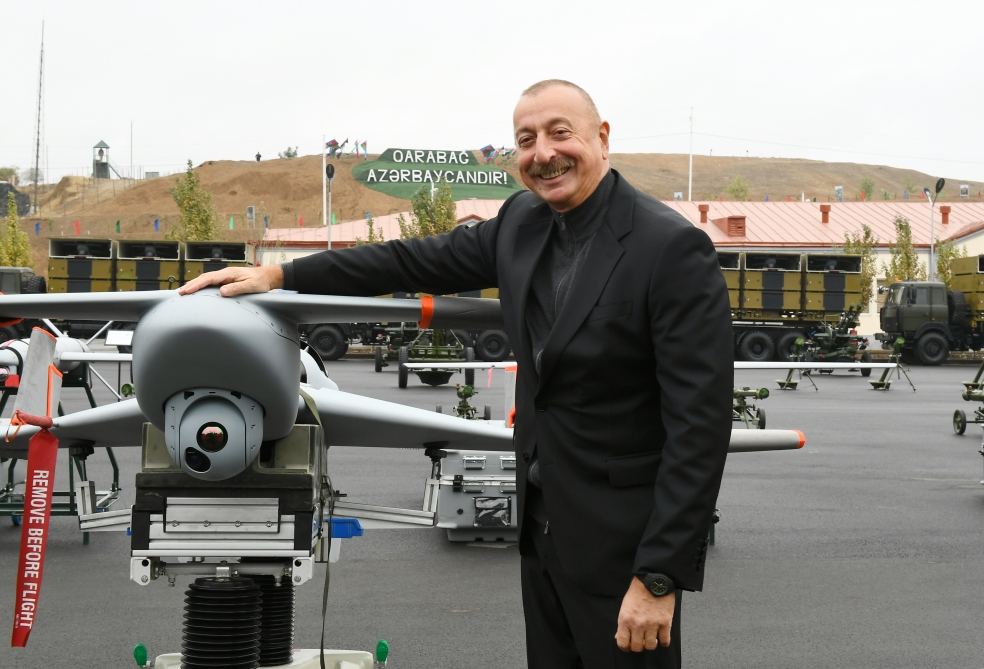