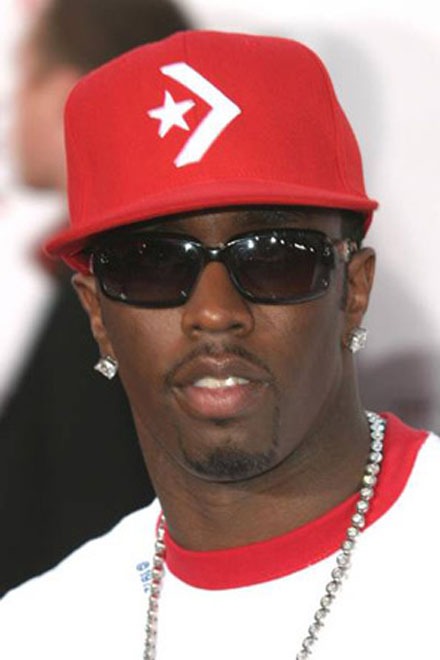 (femalefirst.co.uk) - P. Diddy has vowed to care for his secret daughter.

The rapper, who fathered a child with Sarah Chapman while he was dating ex-lover Kim Porter last year, wants to be part of 15-month-old Chance's life now he is sure she is his.

Diddy said: "I will take care of her for the rest of her life."

The hip-hop star had denied Chance was his daughter for more than a year, but DNA tests recently proved him to be the baby's father.

Kim, who has three children with Diddy, admitted their romance imploded when she discovered he had a child with another woman, living in Atlanta.

When asked if the rumours of a secret baby were the reason Kim ended their relationship, she said: "That definitely was part of it."

Diddy insists he was faithful to Kim, claiming he had a relationship with Sarah Chapman while he and Kim were "on a break".

Diddy was reportedly desperate to keep the baby a secret from Kim - who was pregnant with their twin girls at the time - and allegedly paid the then unnamed mother $1 million to stay quiet.

Kim moved out of the music mogul's apartment in July following a 10-year on/off relationship.

Diddy has another son, 13-year-old Christian, from a previous relationship.