The director of Baku branch of Azerbaijan's Dekabank CB OJSC Isfandiyar Ibishov has been appointed the bank's director general.

Farug Ziyadov is holding the position of director of Dekabank's Baku branch, said the message from the bank.

New appointments have also been conducted in the bank's two departments: Eljan Abdullayev has been appointed the director of Customer Service Department and Elnur Aliyev - deputy director of Credit Department.

This is the continuation of personnel changes, which began on May 23. Dekabank's management changed, as a result of which three of five members of the bank's Supervisory Board have left their positions. Rafail Agayev, Sarkhan Hasanov and Ramal Guliyev left the bank.

The bank's Management Board also was fully changed - the board's Chairman Niyazi Veliyev and the First Deputy Chairman Adil Safarov left their positions and the board member Bahram Huseynov left the board and was demoted to deputy director of the Financial Operations Department. Earlier, Huseynov was the director of this department.

Ismayil Aliyev has become the Chairman of Dekabank's Management Board.

Moreover, directors of Dekabank's two departments were also changed. Elnur Aliyev succeeded Rahil Ahmadov as the Director of Credit Department, and Elchin Gasimov has been appointed the Director of IT Department instead of Ilkin Abdullayev.

The post of the Head of Currency Operations Department Adalat Mirzayev remains vacant.

Dekabank CB OJSC was established in 1989.

Changes in Supervisory Board of Azerbaijan’s AccessBank
Finance 16 May 2019 14:10 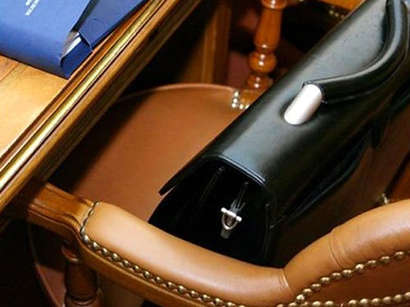 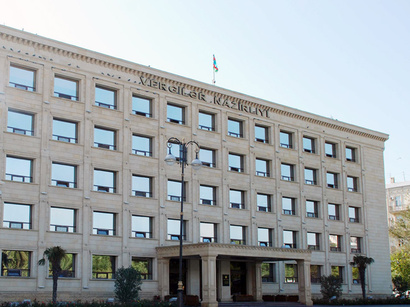 Major replacements in Ministry of Taxes of Azerbaijan
Business 4 July 2018 13:21 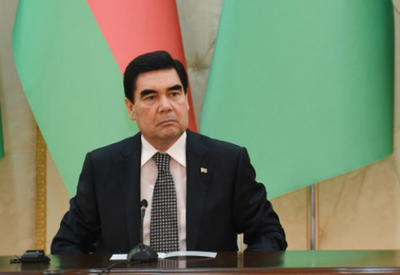 Liquidation of Azerbaijan’s Dekabank to end soon
Business 30 May 2017 19:46
Latest

Georgia ranks first in terms of percentage of contactless payments
Business 09:02
Most popular