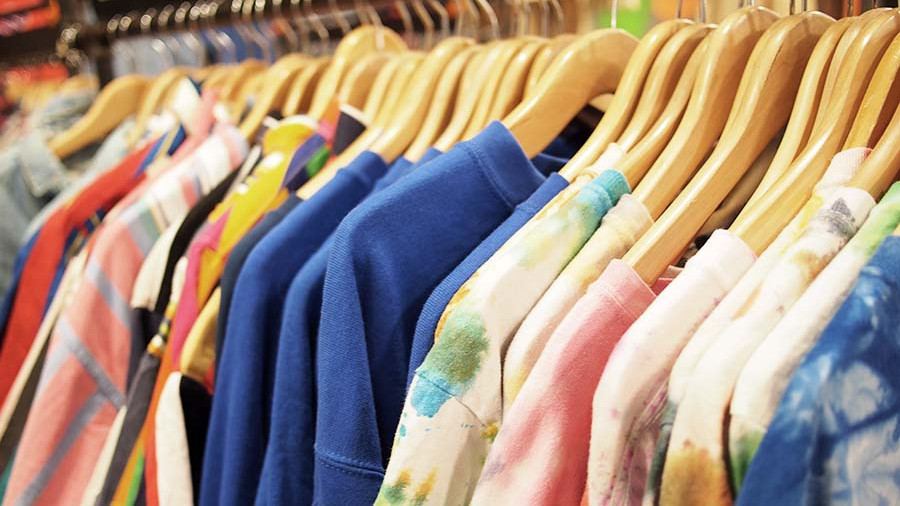 Georgia exported 930.6 tons of knitted goods to Turkey for a total amount of $29.1 million from January through May 2021, Trend reports referring to Georgian National Statistics Office (Geostat).

From January through May last year, 467.1 tons of knitted goods totaling $14.9 million were exported from Georgia to Turkey.

Georgia exported 481.1 tons of men's or boys' suits, ensembles, trousers, knitted or crocheted goods, to Turkey for a total amount of $12.1 million.

In turn, in the reporting period, Georgia imported 216.3 tons of textile, including dress patterns from Turkey for a total amount of $5.5 million.

In five months last year, 798.9 tons of textile, including dress patterns were imported by Georgia from Turkey for a total of $19.8 million.

From January through May 2021, total imports from Turkey to Georgia amounted to $624.7 million. In turn, Georgia exported goods worth $133.2 million to Turkey.