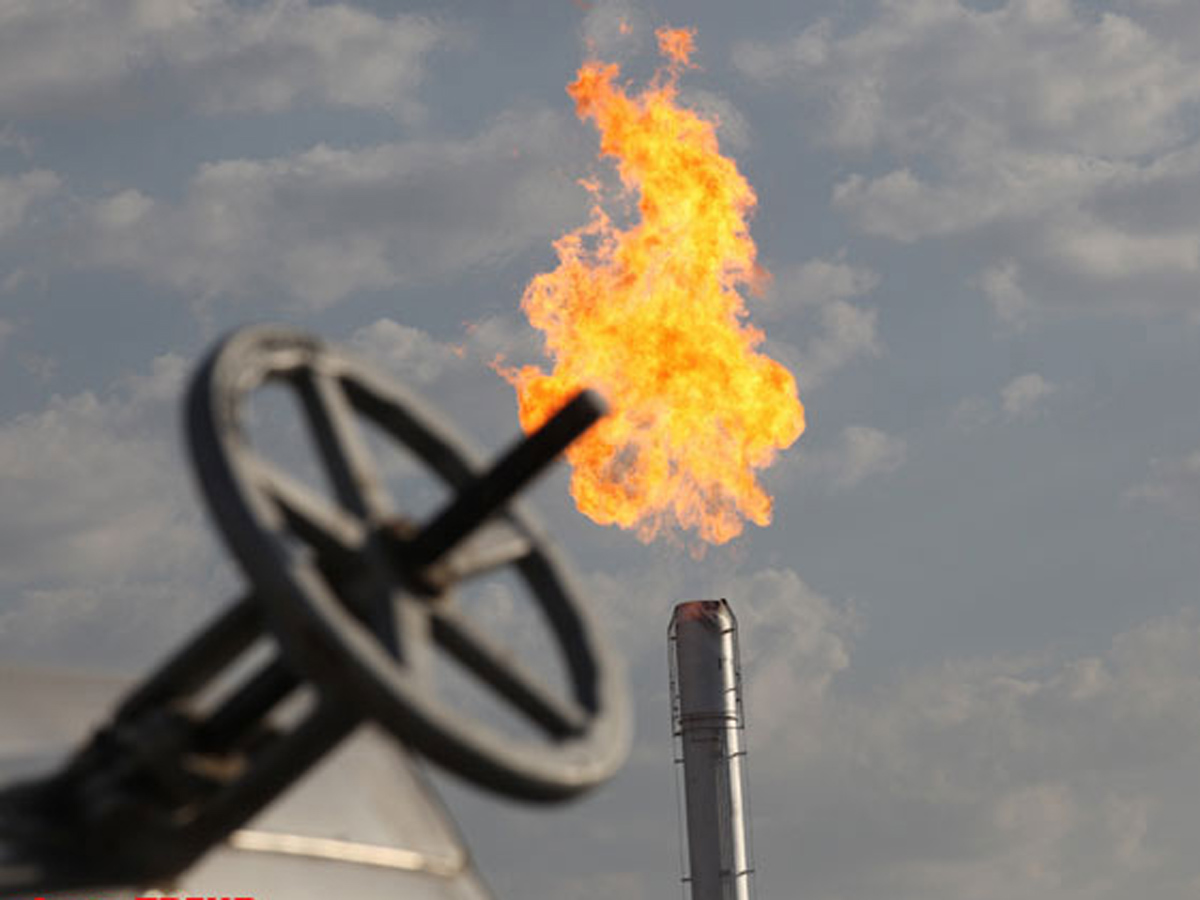 "Europe is not a priority for Iran. The country's immediate priority is its domestic market and gas for injection into its oilfields to maintain oil production," Ellinas told Trend.

Any exports will be directed to regional markets, and Europe is a distant prospect, he believes.

At the same time, expert does not exclude the possibility of Iran to export LNG to European markets. But it will also take time, he believes.

"To produce LNG Iran needs the technology and investment. These will not be forthcoming until after sanctions are lifted and the threat of possible reintroduction of sanctions recedes. Given that it takes 2-3 years of preparation and 4+ years of construction for an LNG plant, such exports may come in the 2020s," Ellinas said.

"By then LNG prices may also rise to a level to make such projects commercially viable," he added.

Earlier Head of National Iranian Gas Exports Company Alireza Kameli said that the export of gas to Europe is uneconomical for Iran.

A pipeline of about 5,000-km length should be constructed from 'South Pars' gas field to Europe to transit Iranian gas to the continent, but alongside the cost of this huge project, the big gas transit fees make Iranian natural gas export to EU uneconomical, he said to Mehr News Agency.

He also said that exporting LNG to European markets is on Iranian Oil Ministry's top agenda.

According to Kameli, Iran is set to increase its share in the global gas trade markets by increasing the production of LNG. He said that Iran is expected to launch five LNG projects within the next three years.

Iran is the world's third-largest dry natural gas producer, after the United States and Russia. In 2013, Iran became the world's largest gas-flaring country, surpassing Russia, according to the US Energy Information Administration (EIA).

Despite having the world's biggest gas reserves it only shared 5 percent of global natural gas production, at 172.6 billion cubic meters in 2014 (excluding recycled and flared gas), according to the report.

IMO regulations to have most significant effects on diesel wholesale margins
Oil&Gas 20 January 19:40