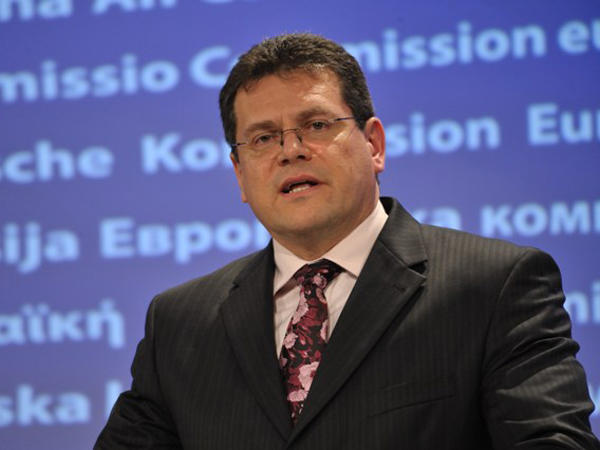 The efforts to bring Caspian gas to Europe are entering the final stretch, Vice-President for Interinstitutional Relations and Foresight of the European Commission Maros Sefcovic tweeted, Trend reports Feb. 15.

“Jointly we have worked hard to improve energy security: our efforts to bring Caspian gas to Europe are entering the final stretch,” Sefcovic tweeted.

Azerbaijan’s gas supplies to Europe via the Southern Gas Corridor will begin this year.