Protest held in front of UK embassy in Iran 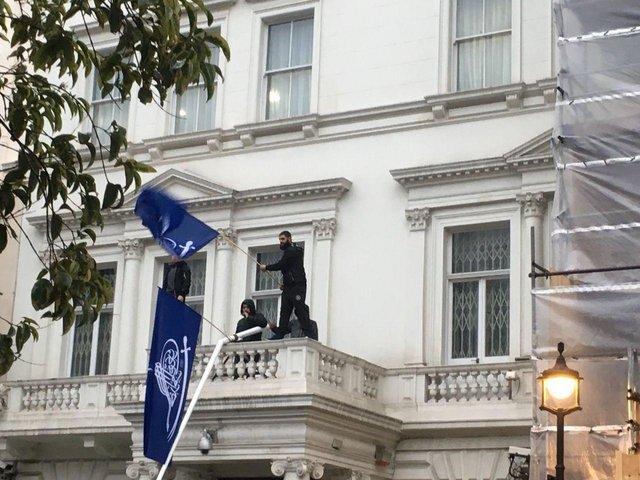 A protest was held in front of the British Embassy in Tehran with the participation of hundreds of Iranian citizens, Trend reports citing IRNA.

According to the report, they protested against “the participation of British Ambassador Rob Macaire in an illegal rally” in Tehran last night in front of Amir-Kabir University.

Iranian police officers took steps to ensure that the rally ended without incident, and reminded the protesters to remain calm.

British ambassador was detained on Jan.11 on charges of participation in an illegal protest in connection with the Ukrainian passenger plane crash, which was shot down by the Iranian armed forces near the city of Parand, Tehran province.