US returns 3,000 paleontological pieces to Iran 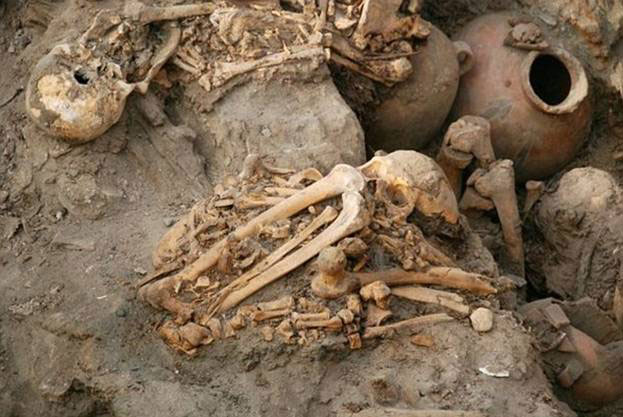 The US has returned over 3,000 paleontological pieces that belong to Iran, an official at Iran's Center for International Legal Affairs said.

The official, whose name is not given, stated the fossils had been discovered in the Iranian city of Maragheh and around Lake Urmia in the 1970s by California University Professor Bernard Campbell, the presidential website reported January 23.

The official further said the collection includes 802 valuable vertebrate fossils and a full skull of a certain mammal.

The fossils had been taken to the US by Campbell at that time for study, but the US had refused to return them to their legal owner, Iran, thus far.