Three people killed by a train in south London 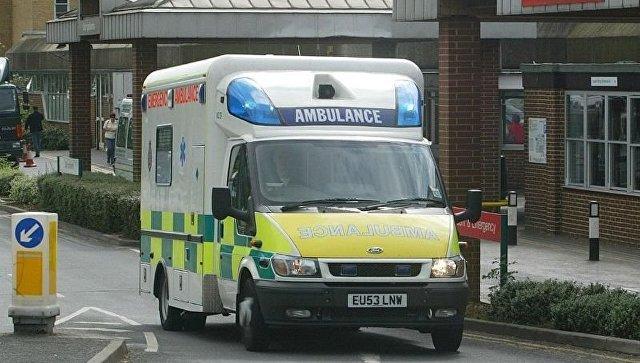 Three people have died after they were hit by a train in south London on Monday, with police treating the deaths as unexplained, Reuters reports.

British Transport Police said they were called to Loughborough Junction, a station on a busy commuter trainline near Brixton, at 0630 GMT, where three people were pronounced dead at the scene.

“My team are now working hard to understand what happened and how these three people came to lose their life on the railway,” Gary Richardson from British Transport Police said in a statement.