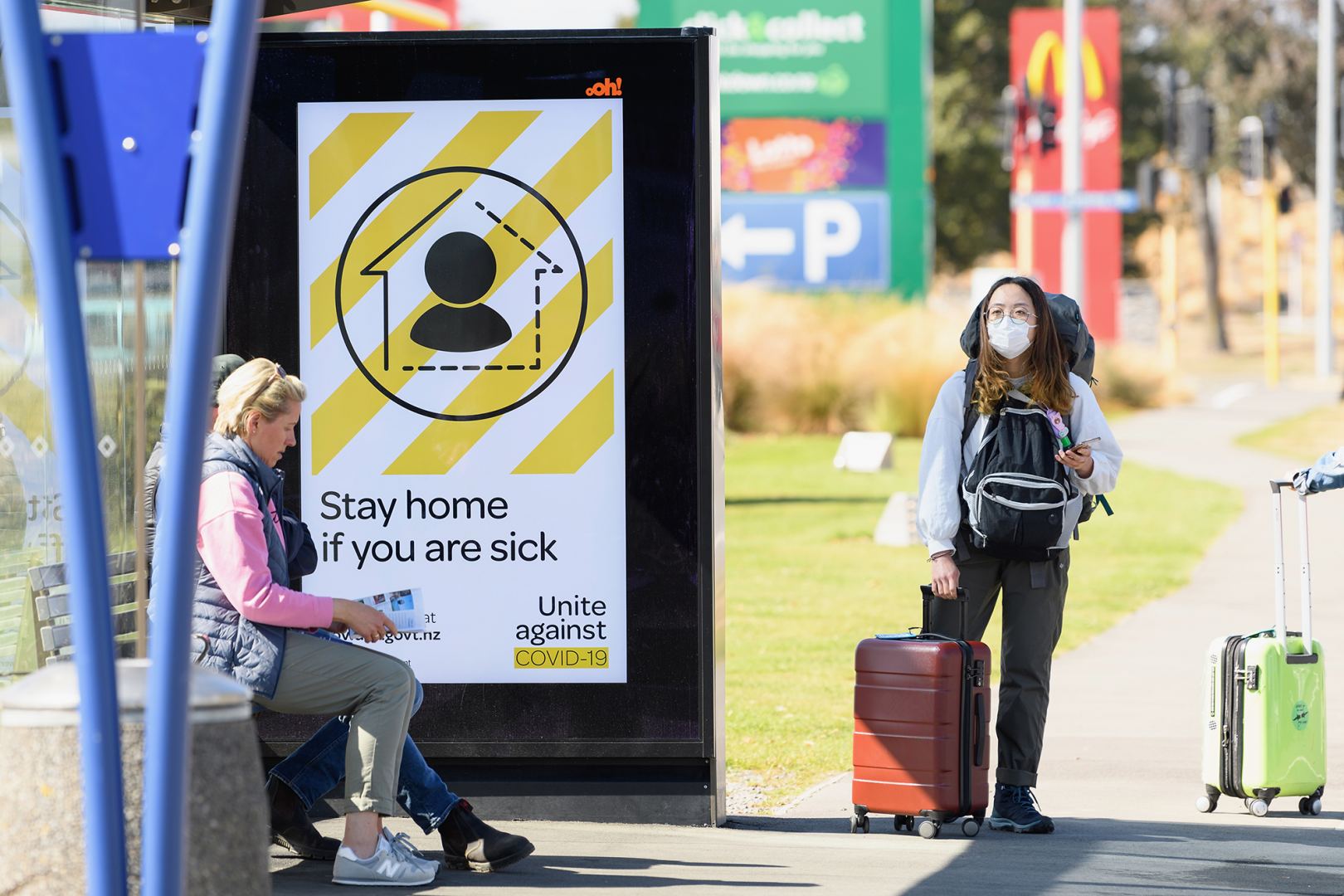 New Zealand Prime Minister Jacinda Ardern on Monday lifted all coronavirus restrictions across the country, except in second-wave hotspot Auckland, as the number of new infections slowed to a trickle, Trend reports citing Reuters.

Some restrictions were also eased in Auckland to allow gatherings of up to 100 people, but the country’s biggest city needed more time before all curbs could be lifted, Ardern said.

“Our actions collectively have managed to get the virus under control,” she told reporters in Auckland. “This was the centre of the outbreak and that’s why that caution is needed here.”

New Zealand, a nation of five million, appeared to have halted community transmission of COVID-19 earlier this year, but a fresh outbreak in Auckland in August prompted the government to place the city back in lockdown.

The country recorded no new cases of COVID-19 on Monday, keeping its total number of confirmed cases at 1,464, with 25 deaths, far below many other countries.

Ardern, who faces a general election on Oct. 17, said a health ministry analysis indicated there was still only a 50-50 chance of having eliminated COVID-19 by the end of the month, maintaining the need for vigilance.

The 40-year-old prime minister has a strong lead over her rivals in the polls due to her success in containing COVID-19.

She was criticised by opposition National Party leader Judith Collins on Monday for taking a group selfie with supporters while campaigning, without maintaining social distance.

Ardern acknowledged it was a mistake.

“I should have stepped further forward, I should have asked them to step apart from each other, and I acknowledge that,” she said.