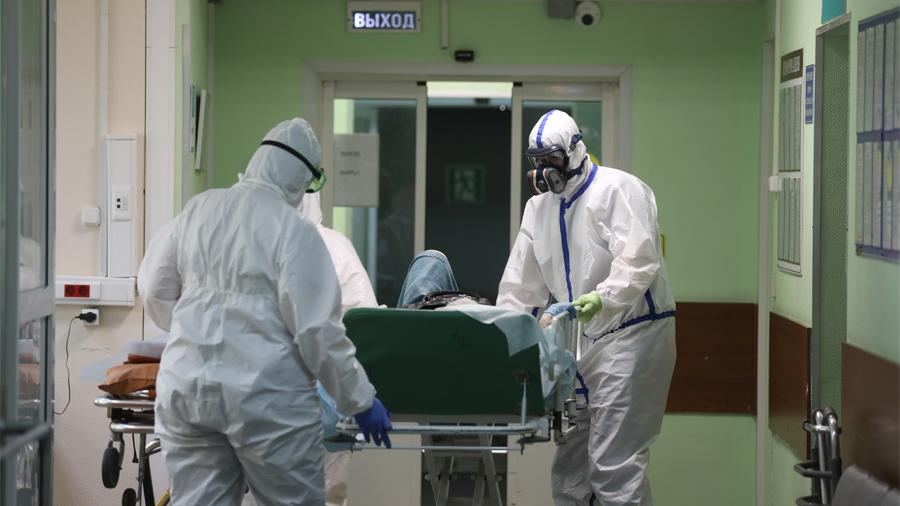 Russia has registered 31,252 new confirmed COVID-19 infections over the past 24 hours, with the total number of infections reaching 10,865,512 cases, the anti-coronavirus crisis center told reporters on Tuesday, Trend reports with reference to TASS.

All in all, at present, 639,899 patients are still undergoing treatment in Russia.

The number of deaths due to coronavirus in Moscow increased over the day by 69 against 67 the day before. In total, 38,013 people died in the city (1.81% of all infected), the headquarters said.

According to the crisis center, the provisional lethality of the disease (the final one can be determined only after the end of the epidemic) is at the level of 2.97%.