Barzani thanks Turkey for help in 'freeing' Kobani 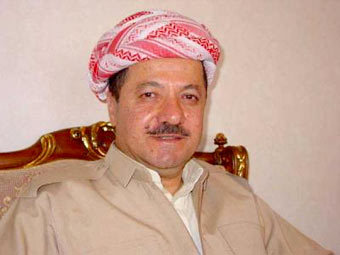 According to a statement released on the presidency's website, Barzani thanked Turkey for allowing Kurdish peshmerga forces from northern Iraq to enter Kobani through the country's borders.

"I want to thank Turkey on behalf of the Kurdistan Regional Government and myself," the statement said. "I also want to thank the coalition forces for airstrike operations."

News that Kobani was free of IS fighters and was completely under the control of opposition and Kurdish groups following four months of fighting was also celebrated in Istanbul, in the southeastern provinces of Diyarbakir, Batman, Sirnak, Siirt and Mardin.

Which countries are target markets for Petkim’s exports?
Oil&Gas 14:14