Azerbaijan to take part in naval military exercises in Turkey 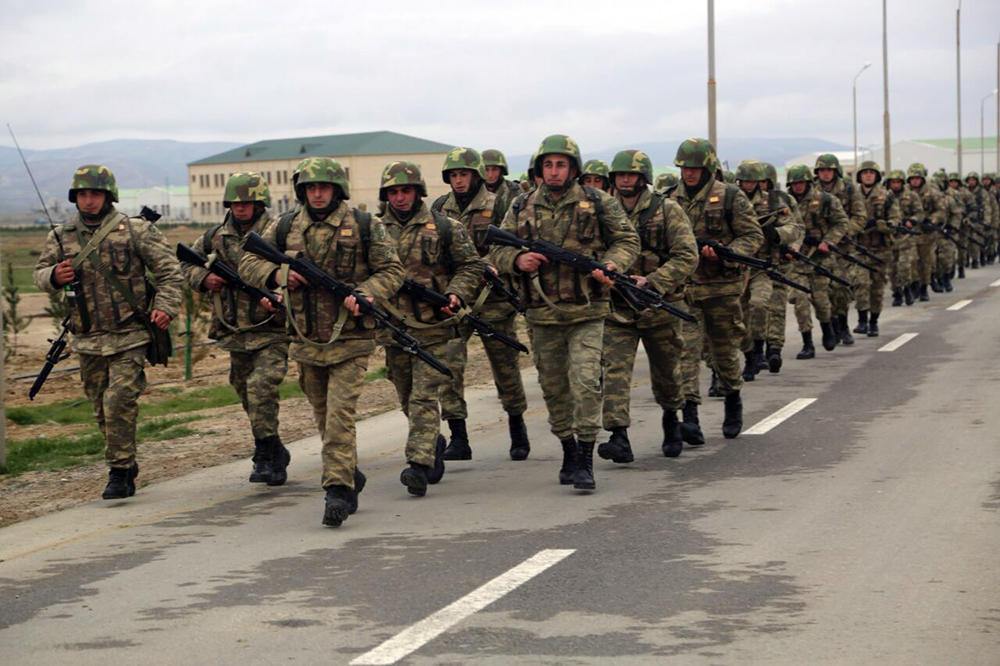 Azerbaijan will take part in joint military exercises with Turkey, which will be held in the Aegean Sea under the name "Mavi Vatan" (Blue Homeland), Trend reports via Turkish media.

A number of other European and Asian countries such as Bosnia and Herzegovina, Qatar, Germany and Italy will also take part in the naval exercises.

In total, 251 soldiers from 15 countries will take part in the military exercises.

The exact start date of the exercise has not been revealed.

Earlier military exercises were also conducted in the country's Kars province with the participation of several countries, including Azerbaijan.

Azerbaijan-initiated ASAN service centers to open in some countries this year
Business 18:03