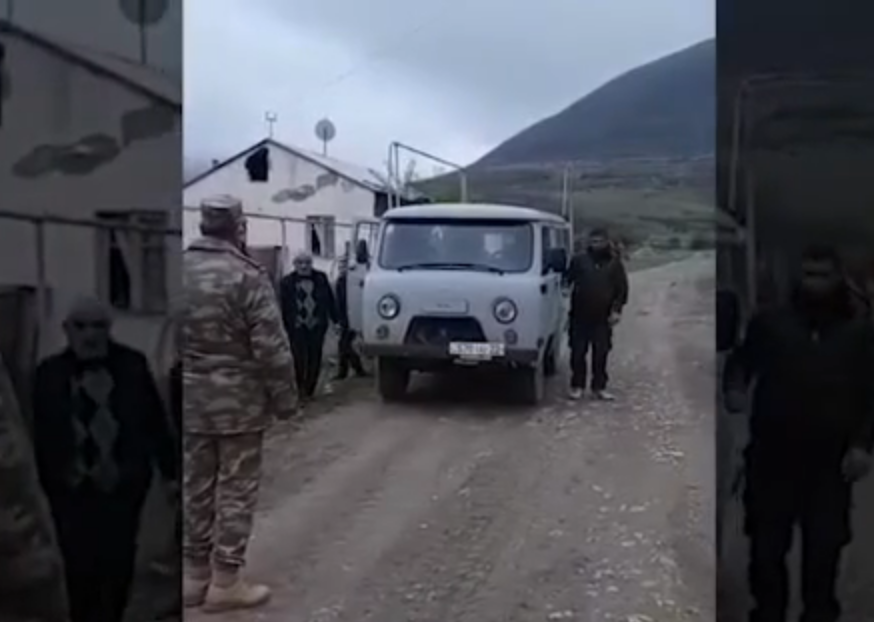 While demonstrating humanity and philanthropy, the Azerbaijani servicemen help Armenian civilians, create conditions for them to take their belongings, livestock, and leave the village.

This once again shows that the Azerbaijani troops have never treated the civilians badly, but always helped them.

In accordance with a trilateral declaration, the Aghdam district was transferred to Azerbaijan on November 20.