Employees of Azerbaijan’s State Border Service have foiled attempts of eight foreign citizens to cross the state border of Azerbaijan using forged documents, the Service said in a message July 19.

Thus, signs of forgery were found in the passport presented at the Heydar Aliyev International Airport by a Dominican citizen who arrived by the Kuwait-Baku flight. After checking in the laboratory, it was confirmed that the information page of the document was changed.

The Schengen visa in a passport presented by an Iranian citizen who arrived in the Heydar Aliyev International Airport by Istanbul-Baku flight caused suspicion of Azerbaijan’s State Border Service employees. The document was confirmed to be fake when verified.

The documents of three Uzbek citizens (two arrived by the Moscow-Baku flight), as well as a female citizen of Ukraine also caused suspicion. The laboratory test also confirmed that their passports were forged.

In addition, the documents granting the right to live in Spain submitted by two Pakistani citizens, who were planning to depart from the Ganja International Airport July 17 by Ganja-Istanbul flight, appeared to be suspicious. After the corresponding check, their forgery was confirmed. 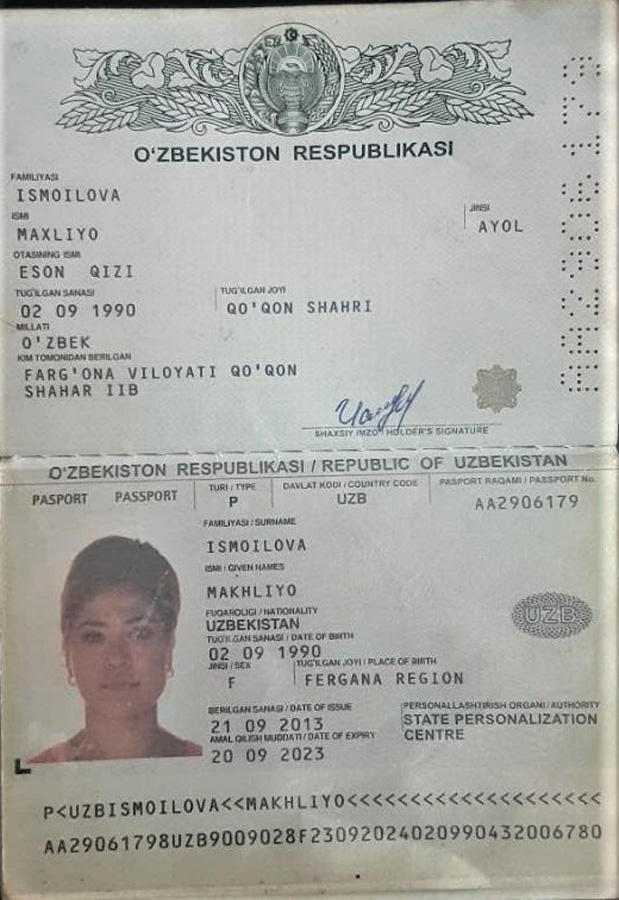 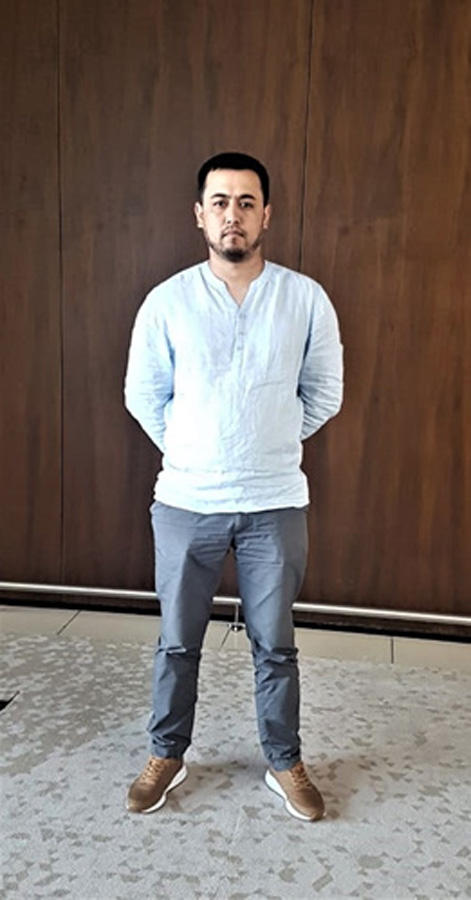 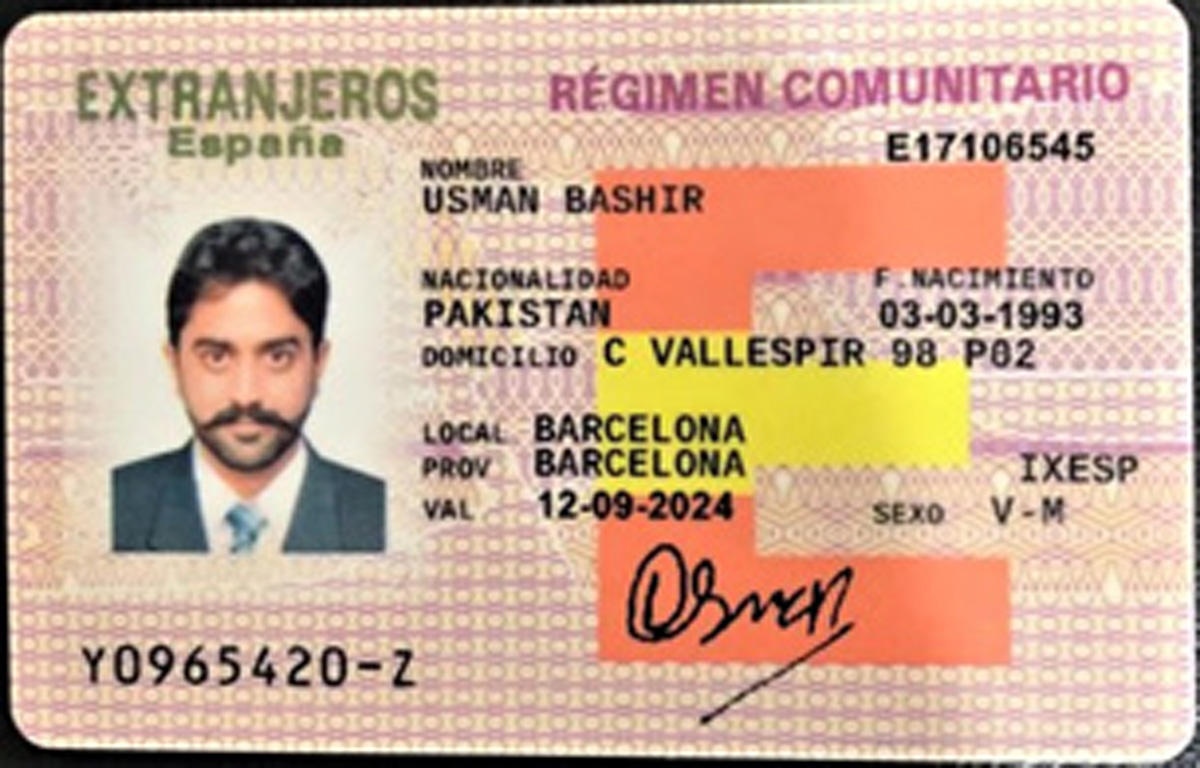 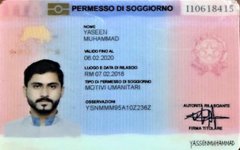