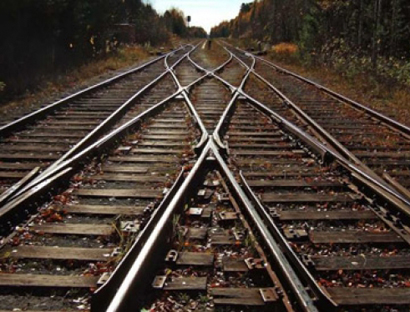 The Mianeh-Tabriz railway in northwestern Iran will connect the country to Europe.

Iranian Transport and Urban Development Minister Abbas Akhoundi said an investor for the 200-kilometer railway will be revealed in the near future, Iran's IRNA news agency reported on May 16.

The route will include 9 stations, 7 tunnels, and 21 bridges. The railway is projected to carry 3 million tons of cargo and 4.5 million passengers per year. 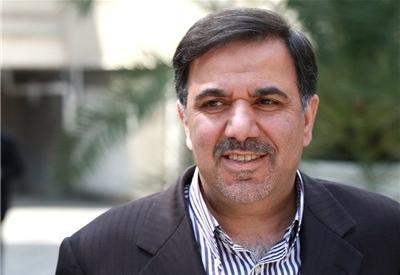 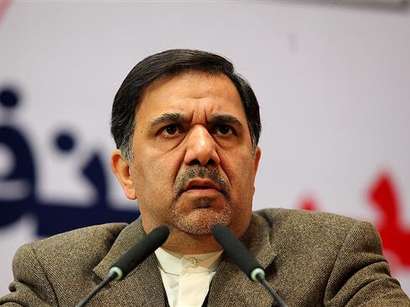 Iran, Uzbekistan to discuss development of railway infrastructure on Afghan border
Business 31 May 2018 15:58 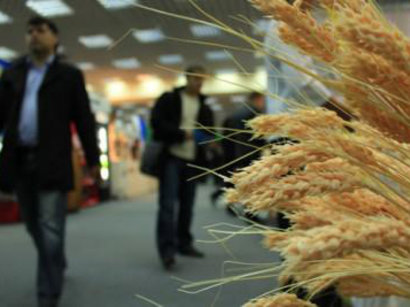 Iran's delegations to participate in agricultural exhibitions in Uzbekistan
Business 31 May 2018 09:34
Latest