Meetings between representatives of the business communities of Turkmenistan and Bahrain were held in Manama, Bahrain, Trend reports on Nov. 29 with reference to Union Of Industrialists and Entrepreneurs of Turkmenistan (UIET).

During the talks, the possibilities of realization of joint projects, including in the spheres of food and textile industries, finance and tourism were discussed.

The businessmen of Bahrain were told about the projects implemented by Turkmenistan in oil refining, chemical, textile, food, shipbuilding and other sectors, as well as in such areas as communications, tourism, trade and banking.

“Special attention was paid to stimulation of investment activity, establishment of productive contacts on the line of business structures,” UIET said.

UIET unites over 20 thousand businessmen who, according to local regulations, are allowed to establish joint ventures with foreign partners by attracting their investments.

There are about 600 private enterprises in Turkmenistan, including those involved in the production of building materials, textiles and carpets, chemicals, metal, furniture, faience, glass, as well as polyethylene and plastic, which are in demand in the domestic and foreign markets. 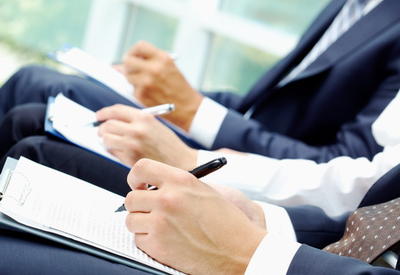