VAT exemption for Iran's free zones to be reviewed 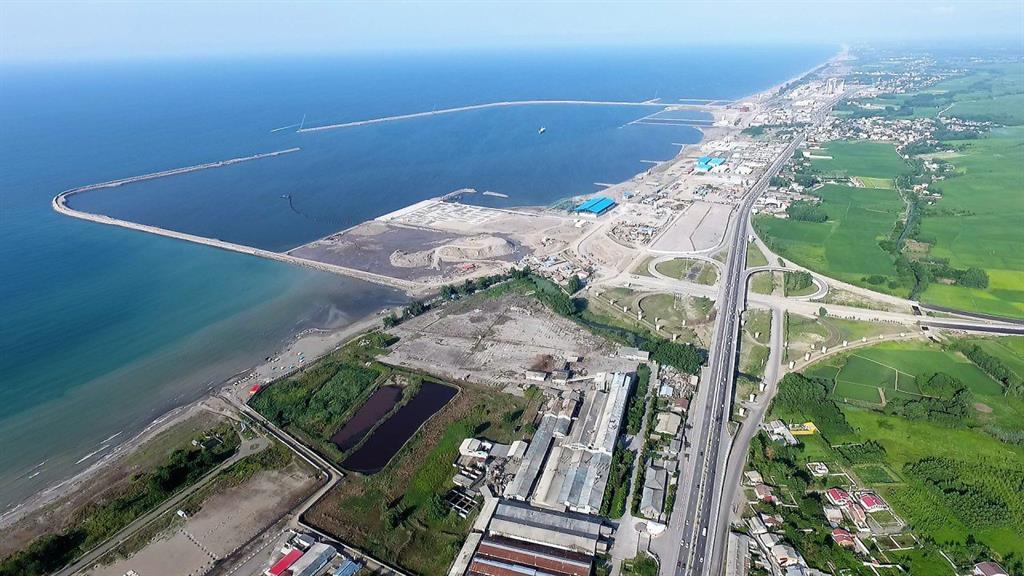 Member of the Economic Commission of the Iranian Parliament Nasser Mousavi Laregani said that the exemption of free zones from VAT (Value Added Tax) should be reviewed, Trend reports citing Mehr News Agency.

"The VAT law was temporary for 5 years when it was approved. MPs also insisted that the government submits a bill to make it permanent, but unfortunately, the government just submits several proposals every year to extend the temporary law,” he said.

“Finally, the parliament and the government have presented separate bills, and a combination of them was approved by the parliament,” he said.

“The bill is currently being discussed by the Economic Commission with the presence of a member of the Guardian Council to assess the objections regarding VAT,” the MP said.

“Exemption of free zones from VAT is functional if it leads us to develop non-oil exports, but now, in our country, free zones have become a haven for the import and smuggling of goods,” he added.