Mexican central bank cuts rates to 4.5%, but pace of cuts might slow 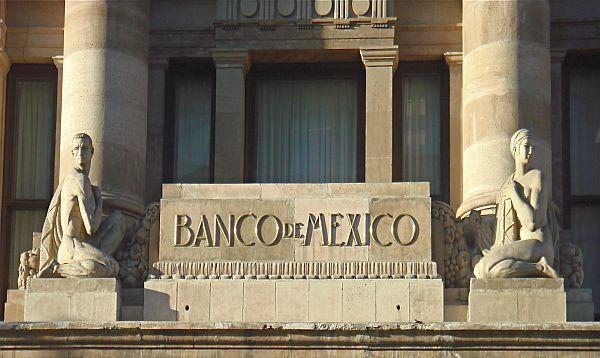 Mexico’s central bank on Thursday cut borrowing costs to the lowest level in four years, cutting its key interest rate by 50 basis points to 4.5%, but there were signs the pace of cuts could slow, with one board member favoring a smaller reduction, Trend reports citing Reuters.

Of the five board members, one voted to reduce the benchmark rate by 25 basis points to 4.75%, the central bank said.

The Bank of Mexico, known locally as Banxico, flagged a possible uptick in inflation before the end of 2020, but forecast increasing economic slack and saw significant downside risks to the economy.

The peso MXN= rose slightly after the announcement, which was in line with analyst estimates.

Considering “risks for inflation, economic activity and financial markets, major challenges arise for monetary policy and for the economy in general,” Banxico said in a post-meeting statement.

Mexico entered a recession in 2019, and the economy is expected to shrink by up to 10.5% this year, in what Finance Minister Arturo Herrera has said would be the country’s steepest contraction since the Great Depression of the 1930s.

“Looking ahead, the available room for maneuver will depend on the evolution of the factors that have an incidence on the outlook for inflation and its expectations, including the effects that the pandemic might have on both factors,” Banxico said.

Recent upticks in headline and core inflation will impact their forecast trajectories in the short term, but both indicators are expected to remain around Banxico’s 3% target within the 12-24 month forecast horizon, the bank said.

“With higher fuel inflation likely to push the headline rate close to 4.0% over the coming months, the upper end of Banxico’s target range, other board members may start to become jittery about further easing,” said Nikhil Sanghani, assistant economist at Capital Economics.

“There are signs that Banxico’s easing cycle may begin to slow down,” said Sanghani.