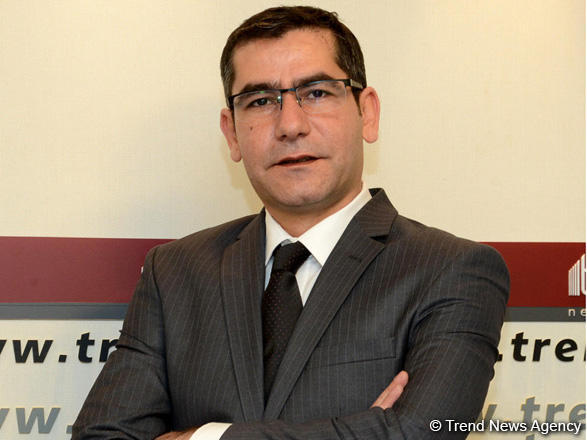 Despite increasing its power generation capacity by more than 2.5 gigawatts (GW) since March 21, 2016 (when last Iranian fiscal started), Iran may face 4 GW power deficit in summer.

Iran has increased nominal power generation capacity by 2.324 GW in the last fiscal year and added 275 MW again in the first two months of the current fiscal year.

Currently, the nominal power generation capacity stands at 76.837 GW, according to statistics of Energy Ministry, but an Iranian official told IRNA June 6 that the country may face a 4 GW power deficit in the summer, when the electricity demand reaches a peak point.

Despite nearly 77 GW of nominal power generation capacity, its actual net power generation (excluding 10% power loses in grid) level is maximum 54 GW, while according Ahmadi Yazdi, the demand is expected to reach 58 GW.

He warned that power outrage may happen in summer, in case the housing sector doesn’t cut down on consumption.

Currently, the power demand stands at 46.8 GW, about 3.5 GW more than last month, when the demand in Iran’s housing sector was low.

Iran increased electricity exports by 330 percent to 1.293 billion kilowatt hours (kWh), while its imports decreased by 16 percent to 741 million kWh during the first two months of the current fiscal year (March 21-May 21), according to latest weekly statistics, released by the country’s Energy Ministry.

Ahmadi Yazdi said that the government plans to offer electricity price discounts for consumers how use less power to manage the deficit. 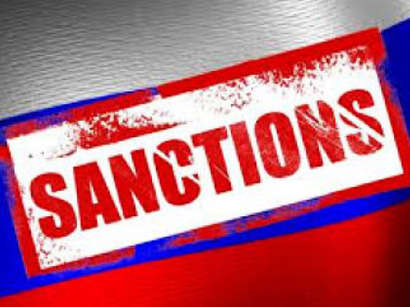