The pop star revealed the exciting news on Monday when she shared a photo of her huge, heart-shaped diamond engagement ring with her followers on Instagram.

The 28-year-old singer revealed that the 33-year-old actor asked her to marry him on Valentine's day, and she of course, accepted his proposal. According to Us Weekly, the pop star and her new fiance later celebrated at Gaga's family's restaurant, Joanne Trattoria, on the Upper West Side of Manhattan.

Gaga and Kinney first met on the set of her 2011 video for "You & I," in which Gaga wore her mother's own wedding dress. While the couple have had their ups and downs, briefly breaking up for a month back in May 2012, it seems they are in it for the long haul. 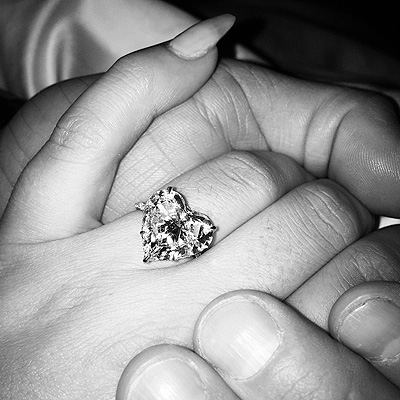 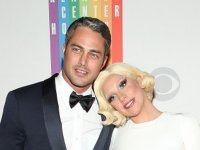