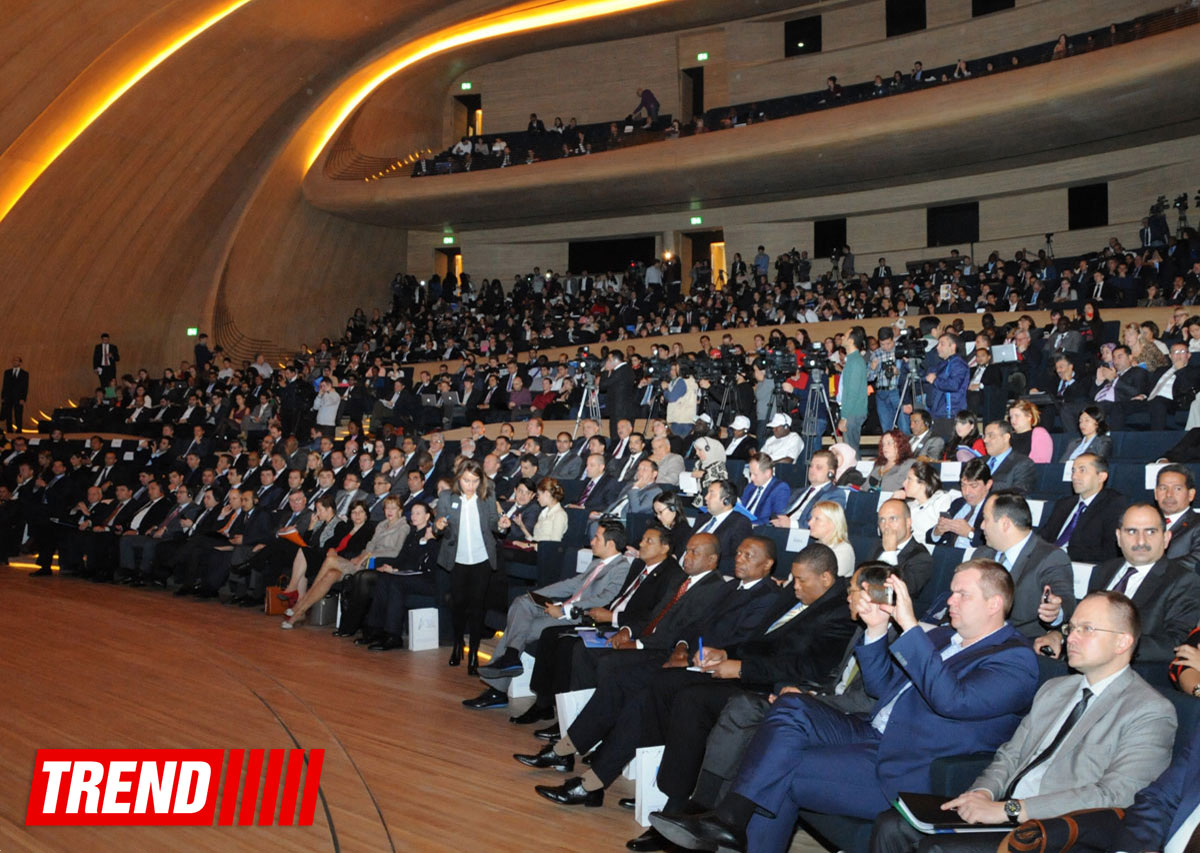 Representatives of the three countries, where Ebola virus is now widely spread, are not directly involved in the first Global Forum on Youth Policy in Baku, the deputy minister of youth and sports Intigam Babayev said Oct.28.

He said that some of the countries sent more participants than was previously announced, and so they returned to their countries. That is, there is no connection with the Ebola virus, the minister said.

Babaev said that though Sierra Leone, Liberia, Guinea sent their appeals for participation in the forum, their representatives are not participating directly in the event. However, the ministers of these countries will join the conference via a video message, he said.

According to the latest Ebola Response Situation Report from WHO, a total of 9936 confirmed, probable, and suspected cases of Ebola virus disease (EVD) have been reported in five affected countries (Guinea, Liberia, Sierra Leone, Spain, and the United States of America) and two previously affected countries (Nigeria and Senegal).

A total of 4877 deaths have been reported, according to the report.

The outbreaks of EVD in Senegal and Nigeria were declared over on 17 October and 19 October 2014, respectively. EVD transmission remains persistent and widespread in Guinea, Liberia, and Sierra Leone.

Transmission remains intense in the capital cities of the three most affected countries. Case numbers continue to be under - reported, especially from the Liberian capital Monrovia.

On 22 October 2014 , WHO convened the third Emergency Committee on Ebola under the International Health Regulations (2005).

One of main goals is to direct state programs on youth development in Azerbaijani districts
Society 30 September 2019 17:10 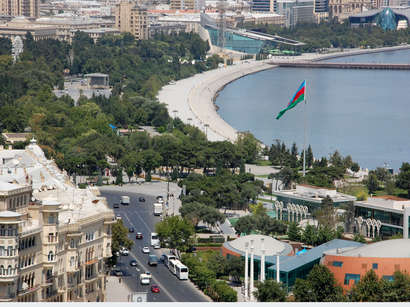 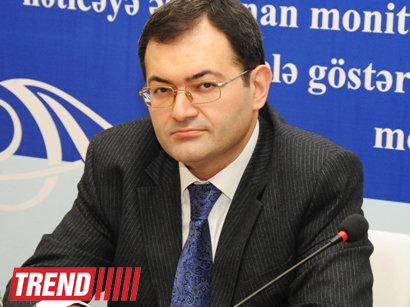 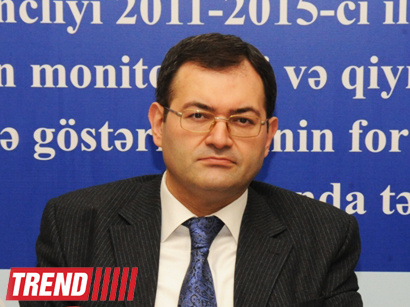 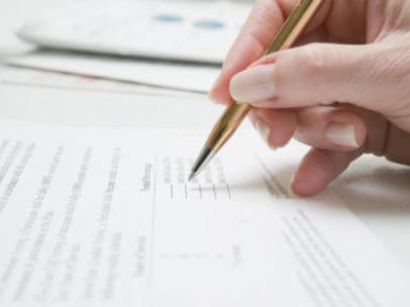