Hasanov noted that Azerbaijan attaches special importance to cooperation with NATO. He stressed that Azerbaijani servicemen regularly participate in NATO-led programs, particularly, in the Resolute Support Mission in Afghanistan.

Emphasizing that Azerbaijan is an important partner for NATO, Odd Egil Pedersen and Erhan Uzun highly appreciated the training of Azerbaijani officers serving in the Alliance headquarters and participating in various programs of NATO.

They expressed satisfaction with the high professionalism and training of the Azerbaijani servicemen. They particularly noted that Azerbaijani officers, sharing their knowledge and experience at various events held within the framework of NATO programs, are a worthy example for their colleagues from other countries. 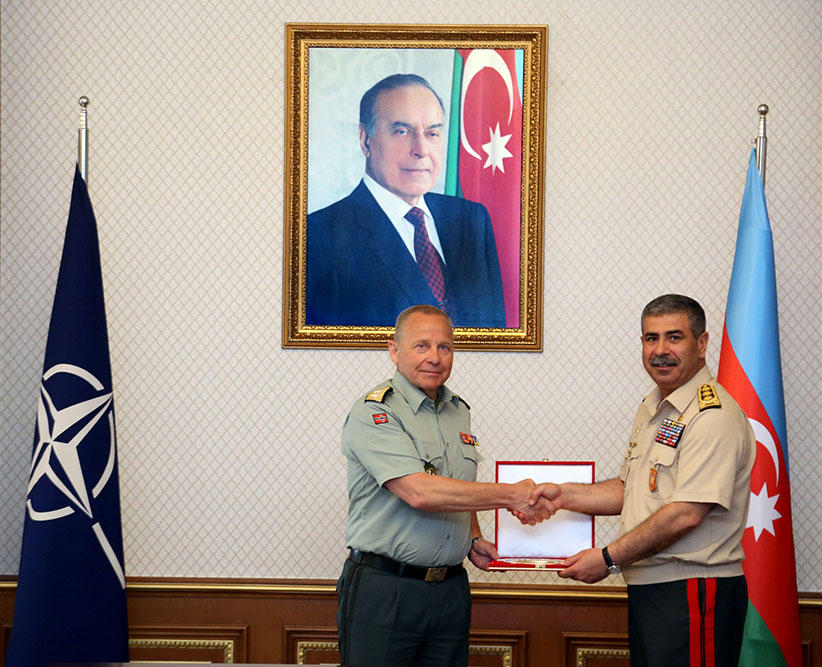