Azerbaijan supports the extension of the OPEC+ deal on reducing oil production, Azerbaijan's Energy Minister Parviz Shahbazov said at a briefing after the Energy Efficiency Conference in Baku on March 15.

“Cooperation of the oil producing countries within the OPEC+ deal has led to successful regulation of oil prices in the global market,” the minister said. “On this basis, the OPEC member countries, as well as the countries that joined the deal, agree that it is necessary to continue cooperation under the agreement.”

Shahbazov noted that the next ministerial meeting of the OPEC+ will take place in June.

“I hope at the meeting the agreement parties will adopt solutions acceptable for everyone,” the minister said.

Shahbazov stressed that the OPEC deal doesn’t envisage further reduction in oil production, but maintaining the production at the existing levels.

In December 2016, OPEC and several other non-OPEC producers, including Azerbaijan, reached an agreement to extend the production deal for a further nine months. The meeting ended with signing an agreement to reduce oil production by a total of 558,000 barrels per day starting from January 2017.

This would shift the expiration date of the agreement from March to the end of 2018.

Daily oil production in Azerbaijan stood at 806,600 barrels in February 2018, of which 751,000 barrels accounted for crude oil and 55,000 barrels for condensate, according to the Azerbaijani Energy Ministry. 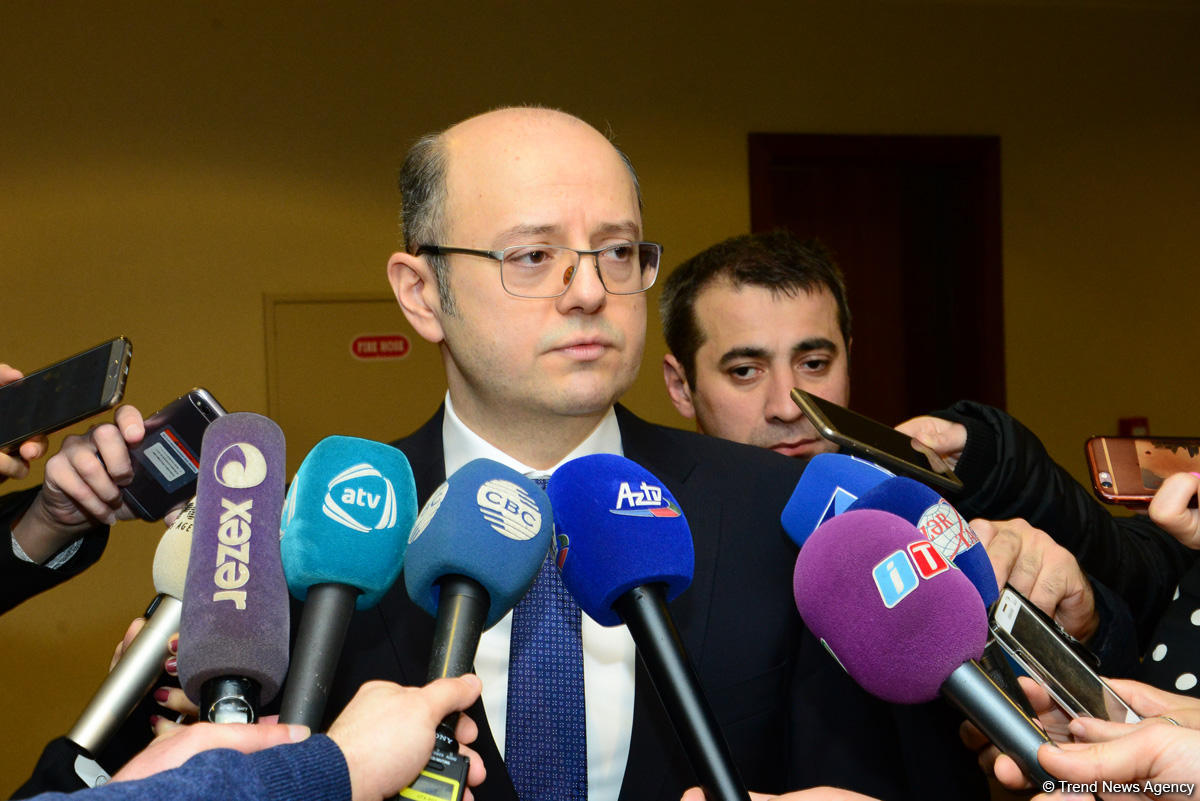