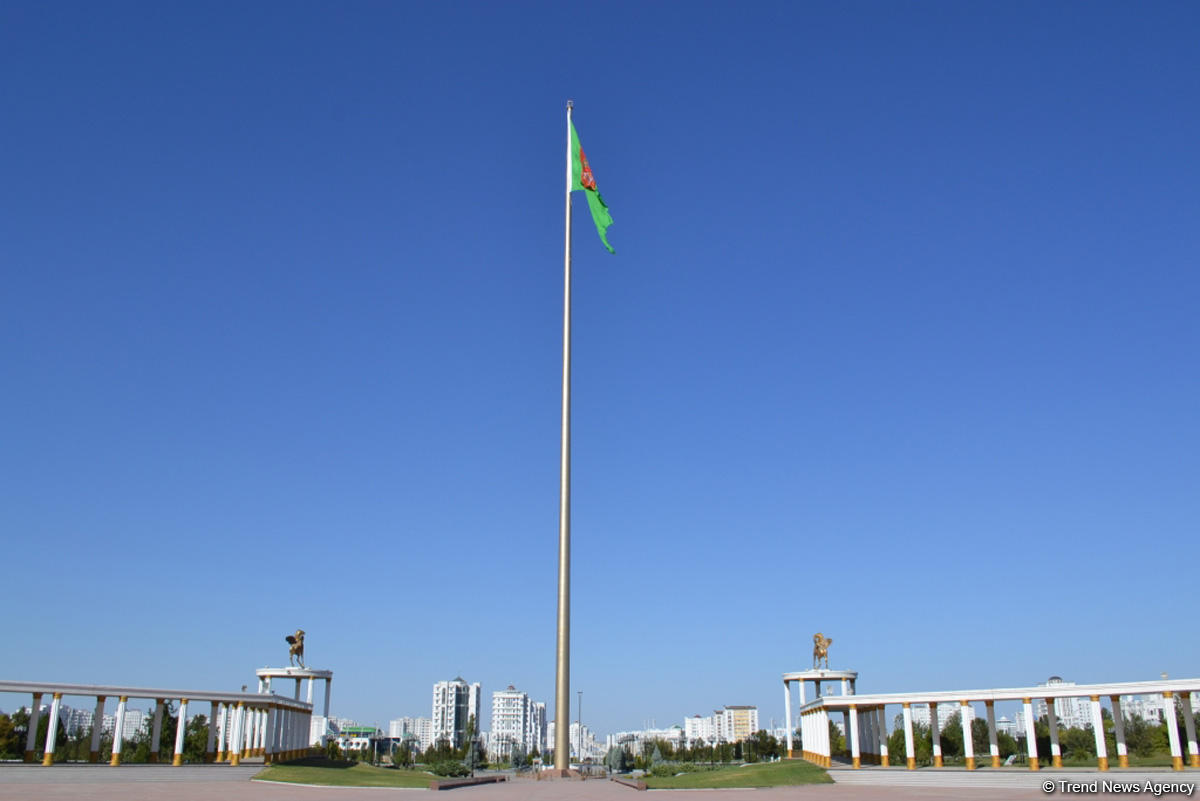 The Dragon Oil company was selected as one of the bronze sponsors of the International Investment Forum for Attracting Investment into Turkmen Oil and Gas Industry, which will be held on from May 12- through May 13, Trend reports with reference to Nebit-Gaz electronic newspaper.

The forum will be attended by leading national and international oil and gas companies, international financial institutions, as well as experts.

Dragon Oil operates in Turkmenistan on the basis of a Production Sharing Agreement (PSA) since 1993. The company's investment volume is more than $7.5 billion, the report says.

The company's shares are listed on the London and Dublin stock exchanges, the main shareholder is Emirates National Oil Company (ENOC).

The main activity of the company is in the Eastern sector of the South Caspian basin-"Cheleken" contract territory, the total area of the contract territory is about 950 square kilometers, including the fields of Jeitun, Jigalybek, and Chelekenyangummez.

Dragon Oil expressed interest in extending the production sharing agreement (PSA), which expires in 2025, and submitted a number of proposals to the Turkmen government in this regard.

In accordance with the PSA with the government of Turkmenistan, Dragon Oil Turkmenistan received a license to explore and develop oil and gas reserves in the Cheleken contract area for a period of 25 years, starting in May 2000, as well as the exclusive right to negotiate an extension of the license for an additional period. 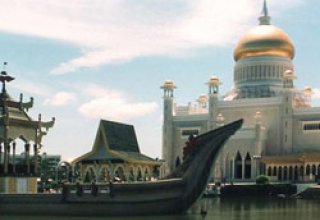