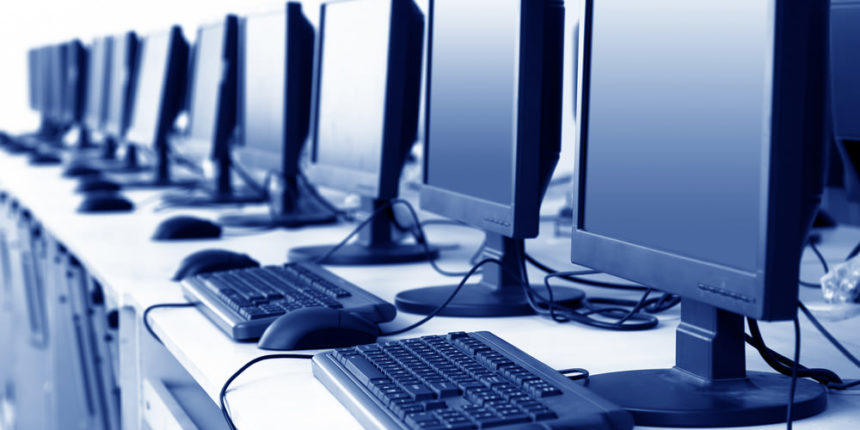 Azerbaijan produced computers, electronic, optical, and electrical equipment worth 159.3 million manat ($93.7 million) from January through September 2020, Trend reports referring to the report of the State Statistical Committee of Azerbaijan.

According to the committee, the production of computers, electronic and optical products in the reporting period rose by 39.7 percent compared to a year earlier, while electrical equipment dropped by 9.6 percent.

During 9M2020, the retails sales of computers, telecommunication equipment, and printing materials totaled 225.5 million manat ($132.6 million), having lessened by 0.2 percent year on year.