Kazakhstan to receive applications for property certification until late Nov. 2015 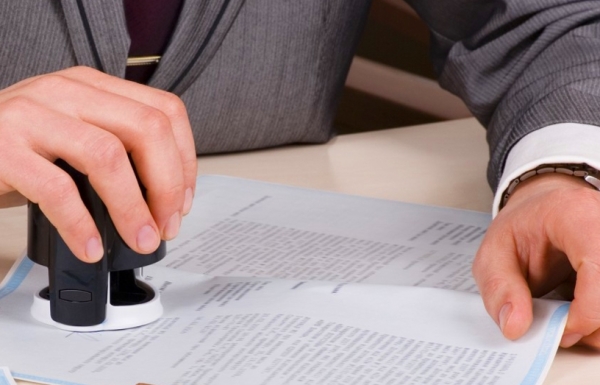 Tengebayev said the reviewing of applications for property certification will last one month.

He noted that Kazakhstan will in 2017 introduce a general income declaration, and the current property and capital certification are the measures designed to preceding this process.

The "Law on amnesty to Kazakh citizens, repatriates and persons who have a residence permit in Kazakhstan, due to certification of their property" came into force in Kazakhstan on September 1, 2014.

Earlier it was reported that the value of certified property in Kazakhstan can exceed $10 billion.

In April 2014, the Kazakh President Nursultan Nazarbayev instructed to carry out a capital amnesty prior to introduction of an income declaration on January 1, 2017.

Earlier it was reported that the certification will make it possible to inject additional funds in the Kazakh economy, including in its banking sector.

According to the certification procedure, approved by the law, Kazakh citizens will be able to deposit funds into special savings accounts in Kazakh banks, where they must be kept at least five years. During this period their owners will get fees at market rates.

In case of early withdrawal of funds from the special savings account, the banks will withdraw a fee of 10 percent from the total amount in favor of the state.

Kazakh citizens certifying money, have the right to invest in the country's economy purchasing privatization objects, assets of the Samruk-Kazyna National Welfare Fund, shares within the "People's IPO" and through primary placement of government securities, the bond of national governing holdings', companies, development institutions, second-tier banks, as well as other securities placed on the Kazakh Stock Exchange.

A 10-percent fee will be charged in case of property certification (aside from money), located outside of Kazakhstan.