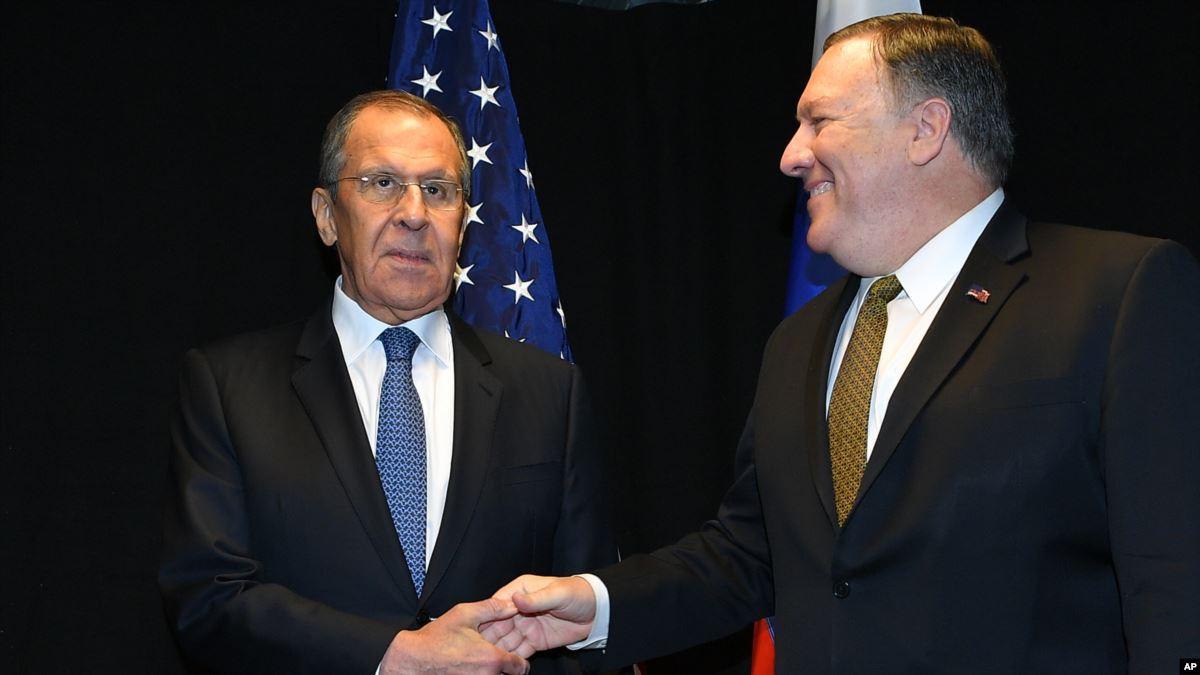 Russian Foreign Minister Sergey Lavrov and US Secretary of State Michael Pompeo have discussed Russian President Vladimir Putin’s initiative to organize a summit of the leader of the five United Nations Security Council permanent members, Germany and Iran on security in the Gulf region, the Russian foreign ministry said on Sunday after their telephone conversation, Trend reports citing TASS.

"The two top diplomats exchange views on Russian President Vladimir Putin’s initiative to hold a meeting of the leaders of the UN Security Council member nations, Germany, and Iran to look for ways of ensuring lasting security in the Gulf region with due account of concerns of all the sides," the ministry said.

According to the ministry, the Russian side reiterated its support to United Nations Security Council Resolution 2231 that created a legal basis for the implementation of the Joint Comprehensive Plan of Action (JCPOA) on the settlement of around the Iranian nuclear program. "Lavrov stressed that the signing of this agreement back in 2015 was a major political and diplomatic achievement geared to enhance the nuclear nonproliferation regime and regional security in the Middle East," it said.

"The sides also discussed a schedule of bilateral contacts for the immediate perspective," the ministry added.