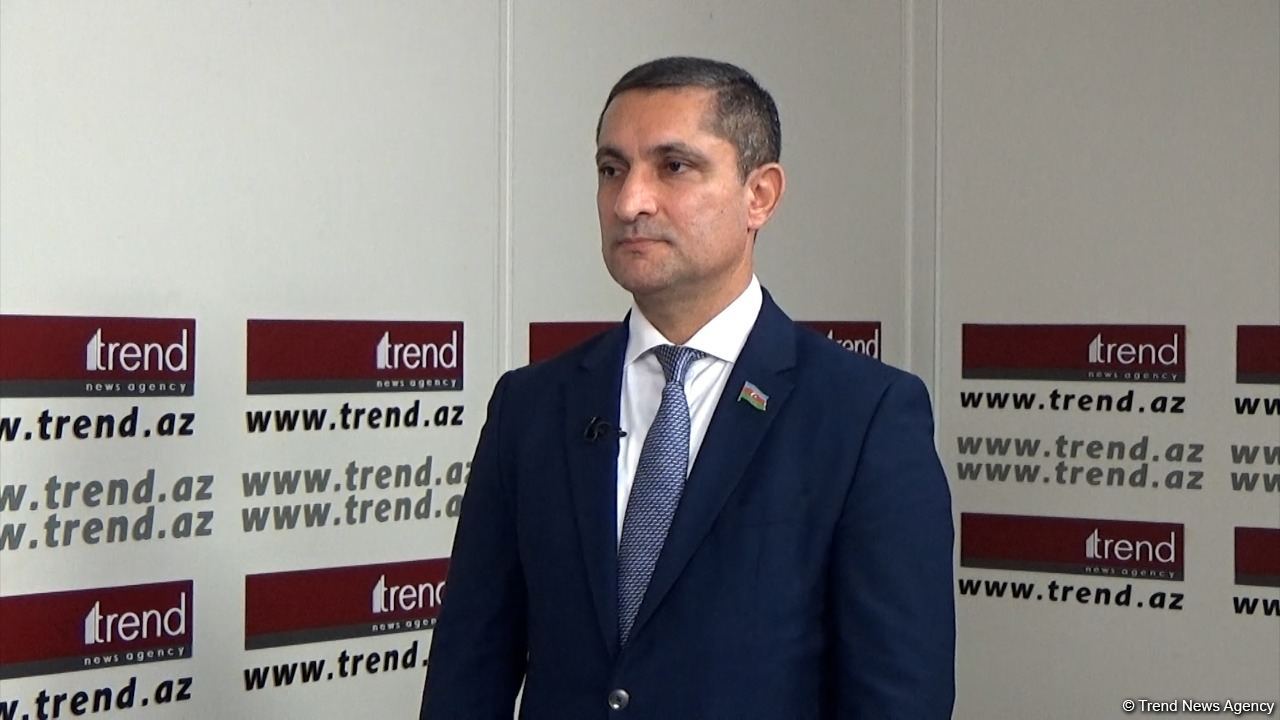 Mammadov noted that the adoption of a resolution, the provisions of which are contrary to international law, by the French National Assembly will only worsen relations between Azerbaijan and France.

According to him, its adoption once again showed that the discussions and the decision taken by the French National Assembly are directed against the policy of establishing peace in the South Caucasus.

"During the debate, 20-25 MPs were present in the hall. However, during the voting, 256 people voted for this resolution. Of them 80-90 percent don't even know what they voted for. The government of France is behind this resolution, put forward by the ruling party. The participation of this country as a mediator in the peace talks in the South Caucasus is no longer possible," Mammadov said.

He added that such a disrespectful attitude of the country, which speaks of democracy everywhere, to the international law is no longer supported by international organizations and EU countries.