"Unfortunately, this organization is not engaged in research, but rather makes others turn on one another," he said at a plenary session of the parliament commenting on the report.

"This report consists of tabloid articles. MPs should be careful in such matters," the speaker has warned.

"The report contains false, unfounded and full of slander materials in the part regarding to the parliament," he said.

The MP added that while preparing the report, organizations should take into account the conclusions of the structures, on which the report is compiled.

"I think that the head office should suspend its cooperation with the office in Azerbaijan and representatives of the Azerbaijani Parliament should not participate in their activities, " Huseynli said.

The ruling party MP Siyavush Novruzov's statement said that it has later became known that the report was based on Armenian sources.

"It is necessary to work against those who work for the Armenians. We should establish a serious work against the representatives of the"fifth column" in order to expose the traitors. Those who oppose the statehood of Azerbaijan should be duly punished," Novruzov said.

At the same time, the MP commented on the report of the public union on the activities of the parliament.

"The organization which is not transparent, talks about international transparency. The organization engaging in theft, publishes information about Parliament, not corresponding to reality. Therefore, very serious steps should be taken against it, " Novruzov said. 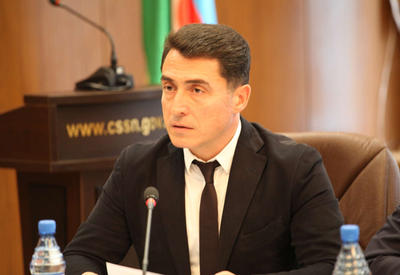 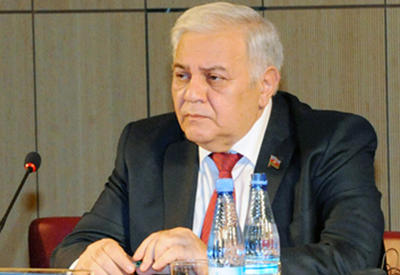 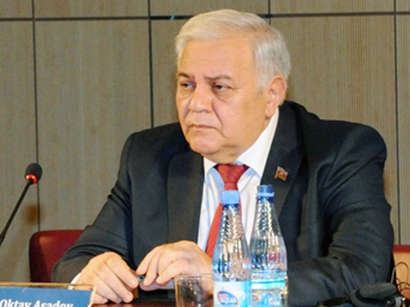 Those guilty of Baku high-rise fire to be punished - parliament speaker
Politics 29 May 2015 13:58 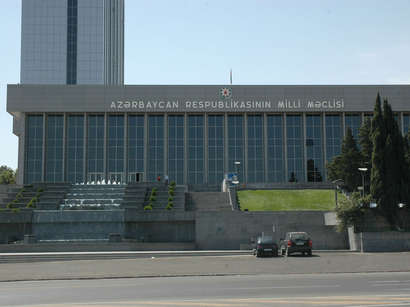 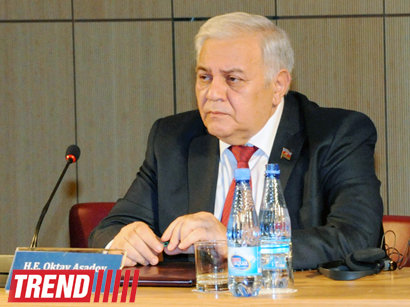