The United States Embassy in Azerbaijan is pleased to sponsor the visit of American Basketball Sports Envoys Craig Esherick & Chineze Nwagbo to Azerbaijan on June 16-24, 2019, Trend reports referring to the embassy.

This visit is part of an ongoing program organized by the Embassy, together with the Basketball Federation of Azerbaijan, Ministry of Youth and Sport, and Ministry of Education to develop 12 regional basketball leagues that currently benefit 250 youth outside of Baku. In August 2017, 14 basketball coaches from 12 regions of Azerbaijan travelled to the United States for two weeks as part of a Basketball Sports Visitors Program, supported by the State Department’s Sport Diplomacy Exchange. While there the coaches learned more about how sports can be used to help address various community issues such as learning important life skills, combatting youth extremism, developing female empowerment, promoting conflict prevention and social inclusion, and of course helping kids have fun.

While in Azerbaijan, these American Sports Envoys held sports clinics for 40-50 young people and their coaches at Goygol Olympic Stadium, and led a seminar for 40-50 Physical Education teachers in Ganja on the art of positive coaching and how sports can help children learn leadership skills.

Following those events, the Envoys will join 110 youth as they compete in a three-day Youth Basketball Solidarity Tournament on June 21-23 at the State Academy of Physical Education and Sport. During the tournament the Sports Envoys will talk with the young players about the importance of leadership, community involvement, and respect for diversity, and help them improve their basketball skills.

Ms. Nwagbo and Professor Esherick have both devoted their lives and careers to basketball playing and coaching.

Chineze Nwagbo started her basketball career at Duval Senior High School in Lanham, Maryland and then went on to play at Syracuse University, where she also earned her Bachelor of Science degree in Biology. After graduating from Syracuse, Chinny played as a professional basketball player for 11 years in various countries such as Spain, Chile, Brazil, Poland, Portugal, Israel. She won 4 Most Valuable Player titles, and also appeared in the World Championship Games in 2006, representing her parent’s native country of Nigeria. Most recently Chinny has worked with the National Basketball Association (NBA) in China, developing grassroots implementation of NBA-based basketball curriculum. As a coach and trainer Chinny has instructed a wide range of athletes ranging from beginners to high level professionals.

For more information, visit the U.S. Embassy in Azerbaijan Facebook page at: 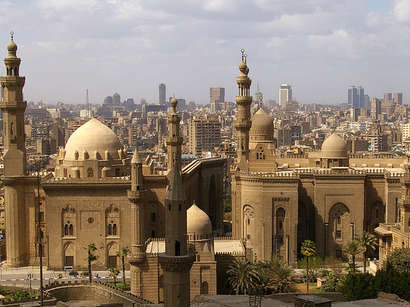 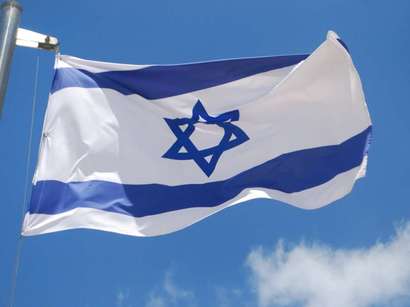