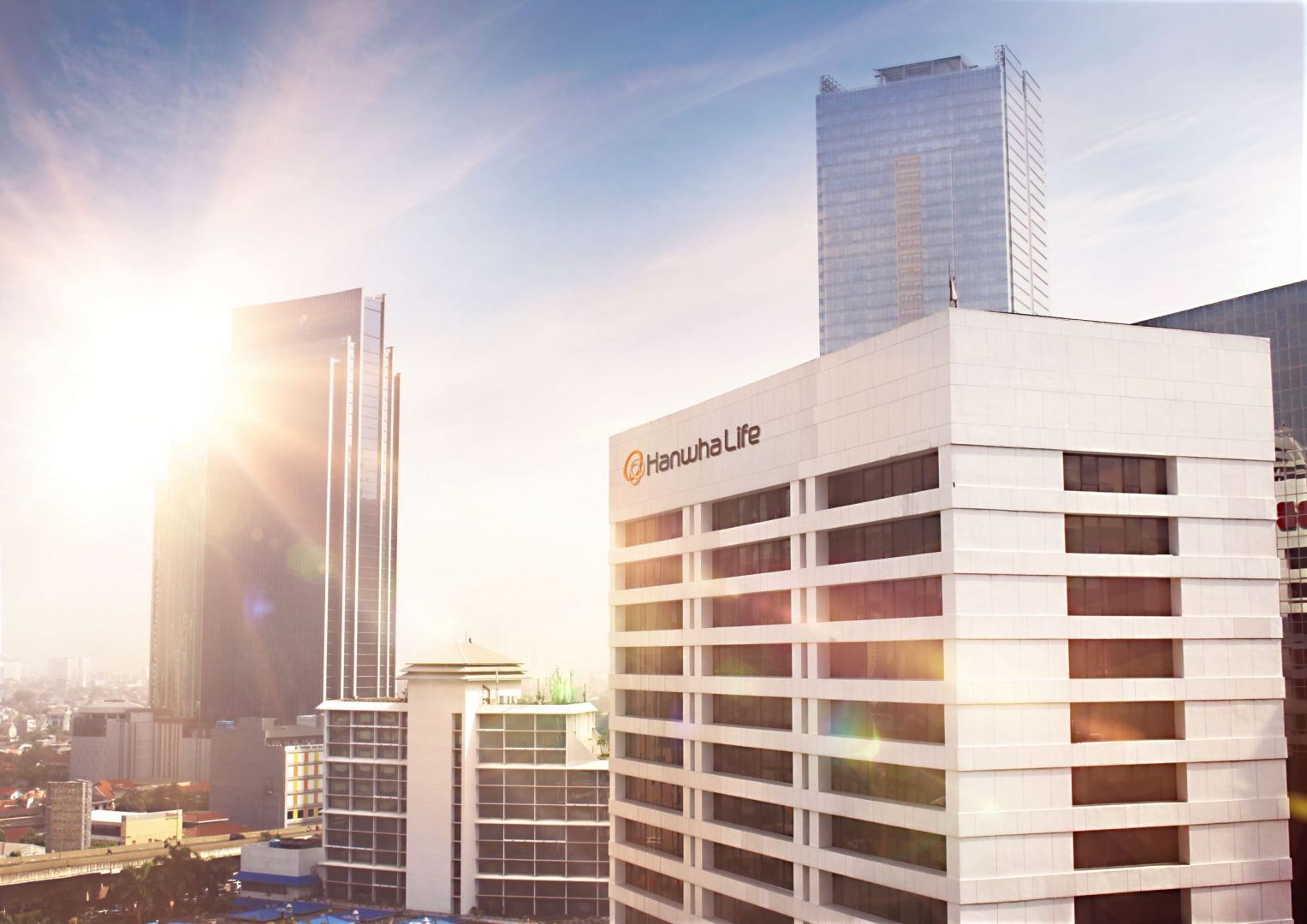 Consolidated net income came to 165.3 billion won (US$144 million) in the April-June period, up 109.8 percent from a year earlier, the company said in a regulatory filing.

In the first half of the year, its unconsolidated net profit jumped 42.7 percent to 250.8 billion won, with operating income soaring 204 percent to 677.4 billion won.

Hanwha Life Insurance said its second-quarter and first-half earnings were boosted from increased interest rates, the bullish run of the stock market and more sales of guaranteed products.

Hanwha Life Insurance, the No. 2 industry player, said its premium income stood at 6.37 trillion won in the first half, down 10.7 percent from a year earlier, with total assets inching up 1.2 percent to 127.25 trillion won.

Its risk-based capital ratio, a key measure of financial stability, amounted to 203.1 percent as of end-June, down 1.9 percentage points from a year earlier, as valuation gains of some available-for-sale securities declined due to higher rates.