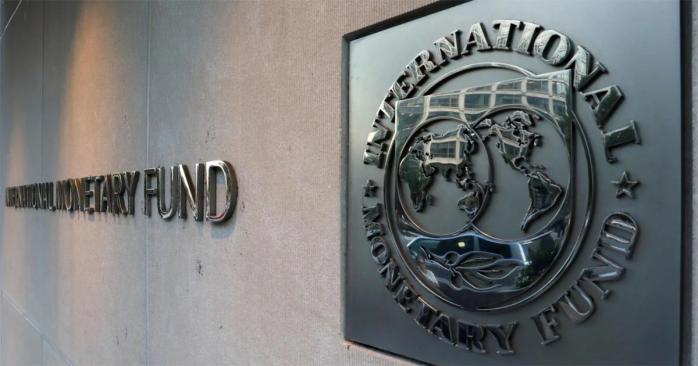 Official gold reserves of Uzbekistan accounted for 342.8 tons as of August 1, 2020, Trend reports with reference to the data of International Monetary Fund.

According to the fund, gold reserves made up 60 percent of all reserves of Uzbekistan.

Uzbekistan exported $2.1 billion worth of gold in the first half of 2020, with the exports accounting for 33.8 percent of Uzbekistan’s total exports.

President of Uzbekistan Shavkat Mirziyoyev instructed to ensure modernization of 385 units of geophysical, drilling, mining and laboratory equipment this year. A task has been set to explore 16 promising hydrocarbon sites by the end of 2020 and confirm the volume of reserves in 23 new deposits.

The largest gold deposit in Uzbekistan (and one of the largest in the world) is Muruntau deposit. It is located in the Muruntau mountains in the southwest of the Kyzylkum desert, in the Tamdy district of Navoi region of Uzbekistan.