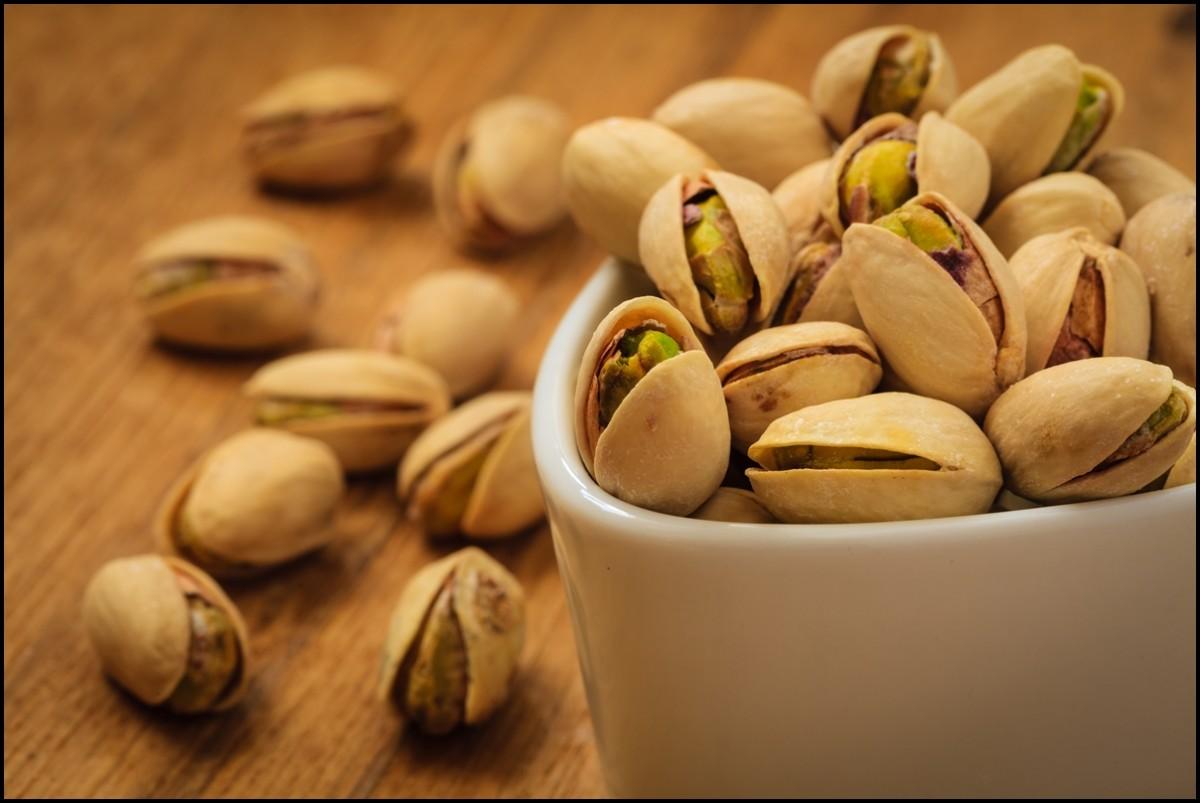 Iranian pistachio exports’ value has decreased by 40 percent to $198 million during the first five months of current fiscal year (started on March 21), compared to the same period in last year.

Customs Administration’s official statistics indicate that the volume of exports also has decreased by 45 percent to 19,000 tons.

Germany was the main destination of Iran’s pistachio exports. The country imported 3063 tons of pistachio from Iran, worth $40 million in the five month period.

Over 61 percent of Iran’s exported pistachio was sent to Germany, Iraq, Kazakhstan, the UAE, India, Spain and Russia.

Iran’s ISNA news agency quoted Mahmoud Abtahi, the head of the Iranian Pistachio Association as saying that the amount of pistachio production in Iran in last fiscal year was almost halved to 180,000 tons, which is the main reason behind the export fall this year.

He forecasted that Iran’s Pistachio output will reach 230,000 tons, which will improve the export significantly.

"Iran supplies more than 50% of the world pistachio market," deputy minister of industries, mining and trade, Mojtaba Khosrotaj said, adding that Iran’s main rival in pistachio production is the US state of California. 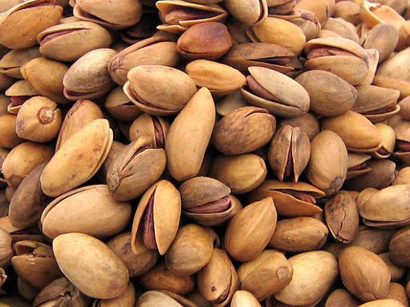