China Materials 10 August 2019 07:41 (UTC +04:00)
More than one million people had been relocated before Typhoon Lekima made landfall at about 1:45 a.m. on Saturday in Wenling City, east China's Zhejiang Province 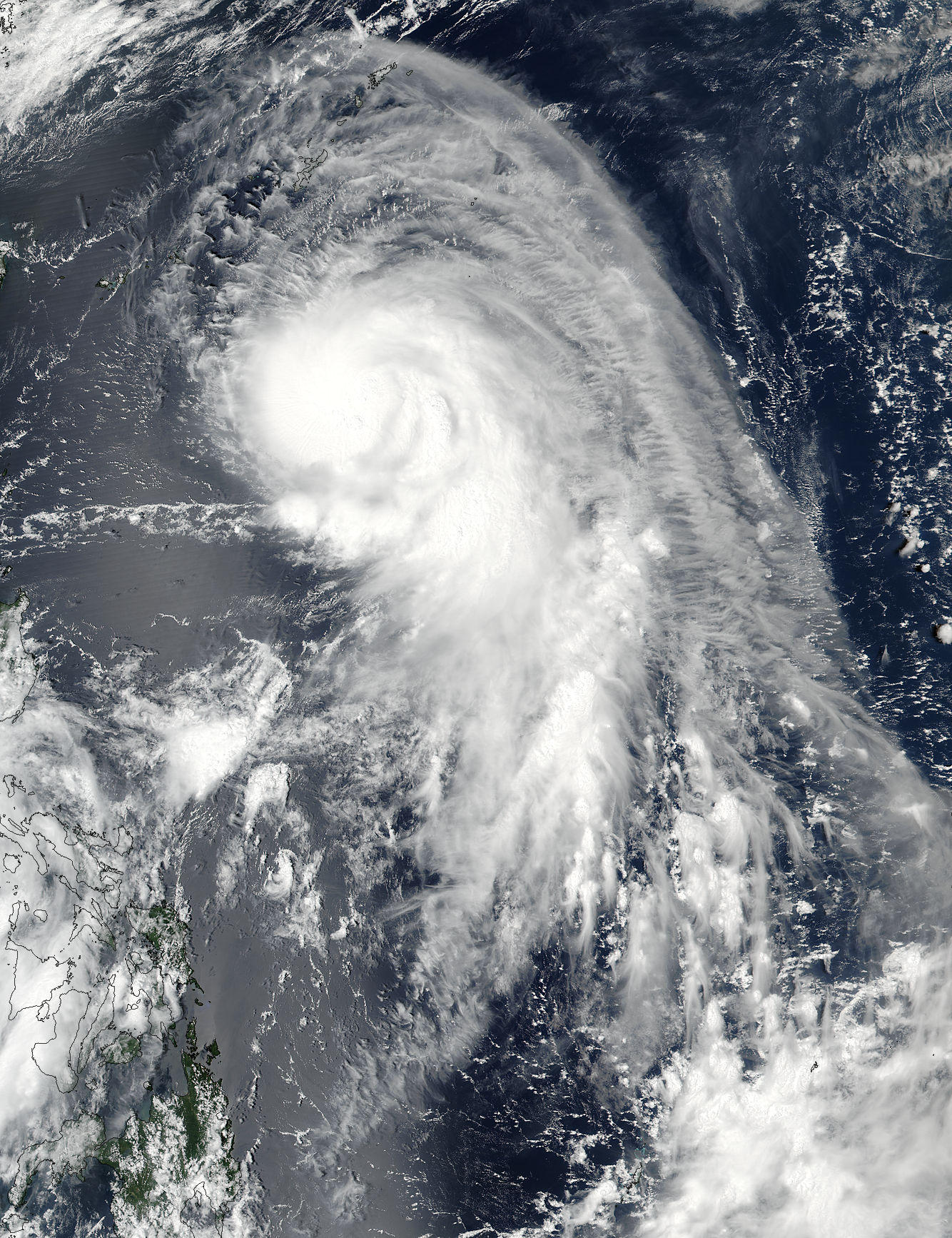 More than one million people had been relocated before Typhoon Lekima made landfall at about 1:45 a.m. on Saturday in Wenling City, east China's Zhejiang Province, Trend reports citing Xinhua.

With a maximum wind force of 187 km/h, the super typhoon, the ninth typhoon this year, is expected to bring heavy rain to the provinces of Anhui, Fujian, Jiangsu and Zhejiang, and the municipality of Shanghai.

At noon on Friday, Zhejiang raised its emergency response to the top level. More than 700,000 people were relocated, among whom over 110,000 were settled in 12,000 shelters.

The province has shut down hundreds of ferries, canceled 288 flights and suspended sections of its railway lines. Local authorities have assembled rescue teams of nearly 1,000 members, with 150 fire engines and 153 boats on call.

As of Saturday morning, 253,000 people in Shanghai have been relocated, with part of the city's rail transit services including the maglev train temporarily suspended. The typhoon blew down nearly 3,000 trees and caused faults of 100 power lines, among which 80 have been restored so far.

Shanghai has been affected by heavy rainstorm since Friday afternoon, according to the municipal flood control department.

The Lekima is expected to move at about 15 km per hour northward and westward with abatement of wind.