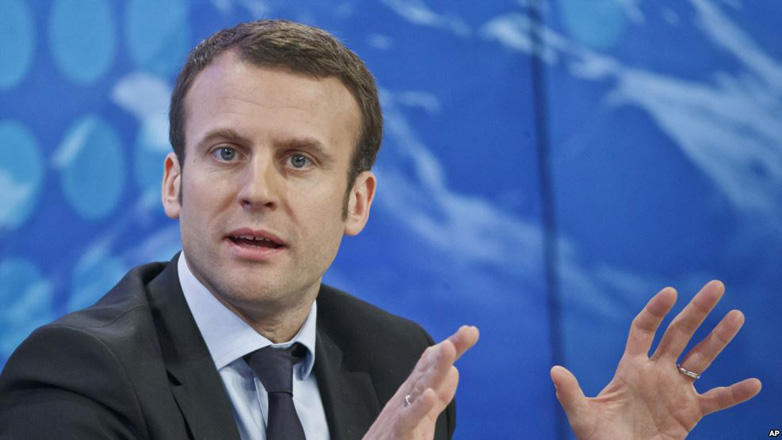 Xi has pledged to keep Airbus order volumes in the years ahead, Macron said in Beijing Wednesday. China will maintain parity on orders with Airbus and its American rival Boeing Co., Macron said. The French president also said that discussions were held on sales of Airbus A350 and superjumbo A380 models.

Macron’s comments come after Airbus said Tuesday it will accelerate production of the A320 workhorse model in China to six a month by 2020 as the European planemaker seeks to meet global demand while pursuing more orders in Asia’s largest economy.The narrow-body build rate at the Tianjin plant east of Beijing will increase from the current four planes a month, said Airbus Chief Operating Officer Fabrice Bregier, who is part of a trade delegation led by Macron.

The tour failed to produce any new orders for new aircraft. Airbus is offering China a production role on its A380 aircraft in an effort to secure a program-extending order for the slow-selling double-decker jet, a person with knowledge of the matter said.