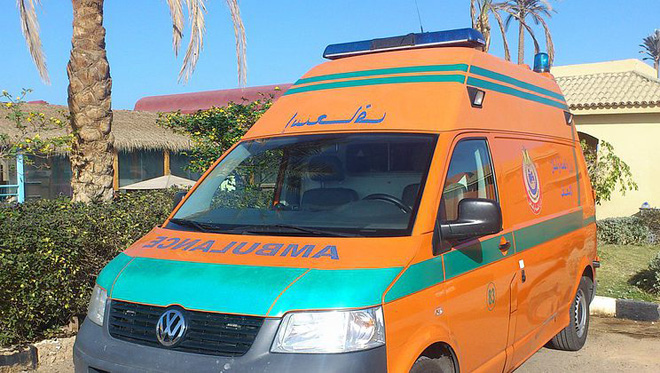 A Taliban suicide blast in the center of Kabul killed at least 10 civilians and two NATO soldiers on Thursday, destroying cars and shops in an area near the headquarters of Afghanistan’s international military force and the U.S. embassy, Trend reports citing Reuters.

The Taliban claimed responsibility for the attack even as the insurgents and U.S. officials have been negotiating a deal on a U.S. troop withdrawal in exchange for Taliban security guarantees.

“At least 10 civilians have been killed and 42 injured were taken to hospitals,” said Nasrat Rahimi, a spokesman for the interior ministry. The NATO-led Resolute Support mission said in a statement a Romanian and a U.S. member of the force were killed in action in Kabul. It did not provide any more details.

A senior Afghan interior ministry official said the two soldiers were killed in the suicide bomb attack and their vehicle was the main target.

The death of the U.S. service member brings the number of American troops killed in Afghanistan this year to 16, including three last month. Several cars and small shops were torn apart by the blast at a checkpoint on a road near the NATO office and U.S. embassy. Police cordoned off the area.

Witnesses said the suicide bomber blew himself up as many people were standing nearby or crossing the road. 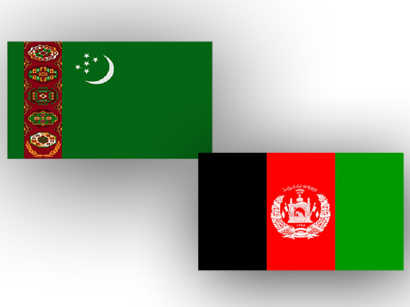 Total number of coronavirus cases in China rises to 830, 25 deaths
China 04:47
Most popular