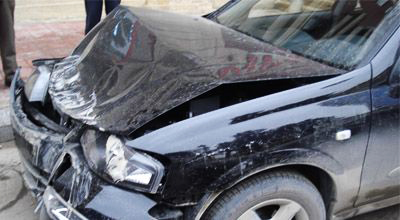 The son of the general of the Free Syrian Army, Riyad al-Asad, Mohammed Asad was killed in a road accident in Turkey, Anadolu agency reported on March 5.

The general personally reported the death of his son, according to the agency.

The agency also reported that the road accident took place on the Istanbul-Ankara highway. An investigation is underway.

General Riyad al-Asad is one of the founders of the Free Syrian Army.

During the conflict in Syria which began in March 2011, over 140, 000 people were killed and over 4.2 million have become refugees in Syrian territory as well as 2.3 million having fled to neighbouring countries. The main burden of receiving refugees has lain on Iraq, Jordan, Lebanon and Turkey. The total population of Syria before the conflict amounted to 20 million.