The final race of "City Challenge" started in Baku on Sunday. 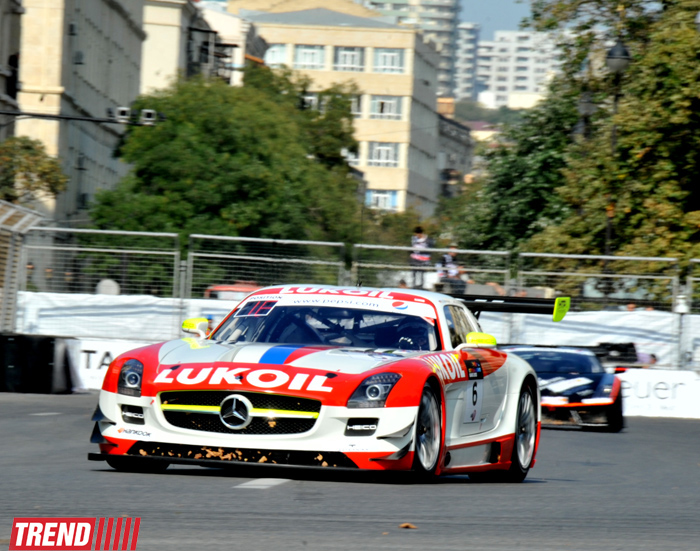